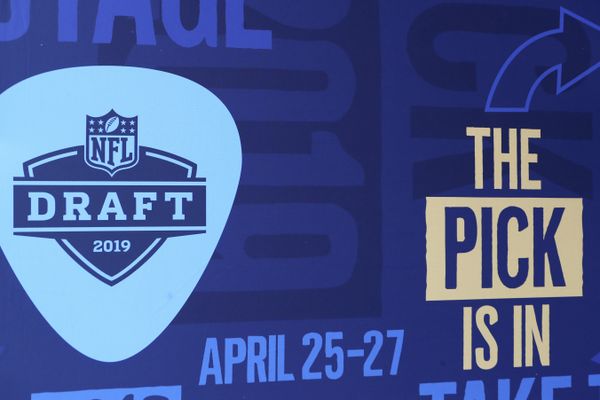 The New England Patriots came into the 2019 NFL with 12 total picks, and left with 10 players. As you all know, they closed out day 1 with the 32nd pick and went with wide receiver N'Keal Harry. The Pats did a lot of their damage in the later rounds of the draft, picking 4 players on day 2 and 5 more on day 3. Here is the list of all the players New England selected on the second and third day of the draft:

The Pats went more on the offensive end than they usually do, but they all seem pretty justified.

By picking a running back in Damien Harris, this will take a lot of weight off Sony Michel and offer a solid one-two punch in the back field.

Defensive end Chase Winovich not only looks like Thor, but is a very solid defensive end who will be expected to produce early on. He is the classic Patriot in the case that he won't make all these flashy plays, but will make life very difficult for his opponents and grind out his rookie season. (Potential 2019 steal tracker on this one).

With guard Joe Thuney going into a contract year, picking Hjalte Froholdt gives the Pats an emergency back-up with a year of experince in the case that Thuney decides to go elsewhere.

Standing at 6'3, Joejuan Williams is a massive corner who can bring the physicality and toughness that has been compared to Brandon Browner. The Pats are pretty stacked in this position, but adding a big fierce corner to the mix is never a bad addition.

All of New England was waiting to see if the Pats would get a tight end and/or quarterback, and they pulled the trigger on one of them with QB Jarrett Stidham. With Tom Brady not going anywhere for a couple more seasons, Stidham has a lot of time to learn under Brady and Josh McDaniels and will likely be fighting for a roster spot with Brian Hoyer and Danny Etling. Don't let his college numbers scare you, as he did have a sub-par season, but Auburn began switching to a run-type of offense, so the Pats are hoping he is able to bounce back and thrive in their scheme.

Finally, up there with stocking up seventh-rounders for future hall of famers, the most classic Belichick draft moment this year was trading up for Jake Bailey, a punter. It doesn't matter if he signed Ryan Allen or not, Bill will do anything he can to make his team better and we'll just have to wait and see what he does with Bailey, a right footed-punter mind you (gasp!) 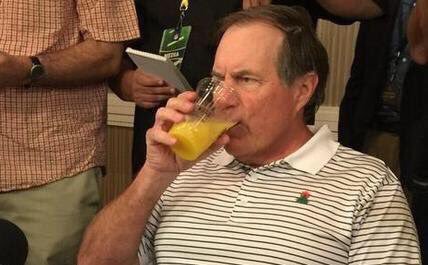 This about sums up my personal draft analysis, anything you would like to add or call me out on, the world is yours.