Ben Watson announced he is facing a 4-game suspension 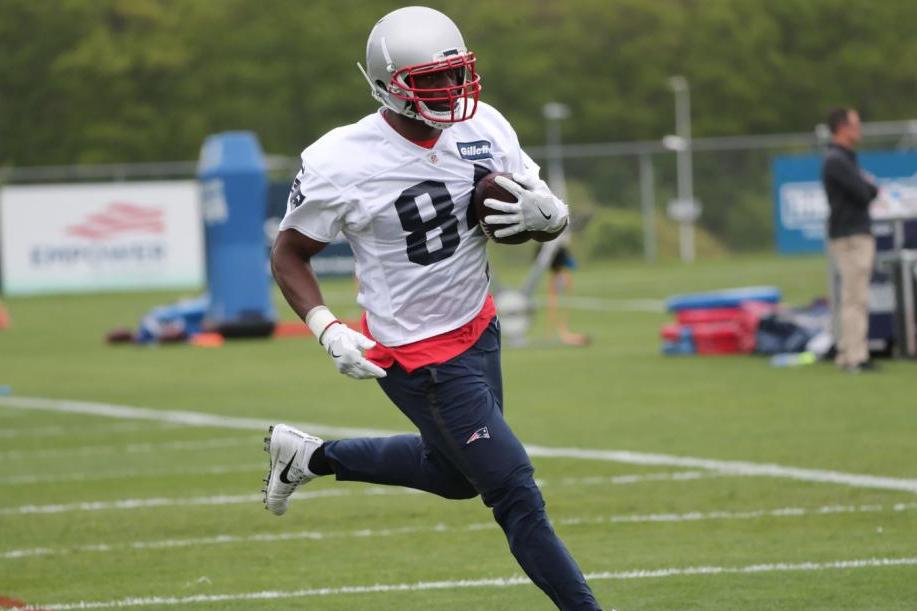 Newly made Patriots tight end Ben Watson announced on Facebook that he will likely be facing a 4-game suspension from a failed drug test in March. Watson tested positive for PEDs and while it will rightfully go down as a violation, Watson explained in full detail about how and why he tested positive.

"After my contract expired last March, I told my doctors I was finished playing, went through a series of medical tests and was prescribed Bio Identical Testosterone Cypionate to assist in healing my body and mind," he explained. "On March 29, nine days after I started therapy, I was randomly tested under our substance policies. I complied out of habit, never thinking in the moment I'd want to come back. In late April, some clubs expressed interest in me playing and after much deliberation and prayer, I decided I wanted to return. Considering myself previously retired, I had forgotten all about my test in March until I got a letter on May 3rd saying my results were positive. I was devastated and for obvious reasons did not want to proceed. At that point I knew my decision to return to play would include a four-game suspension and I immediately discussed this new development with the clubs."

So simply put, Watson retired from the league and visited with doctors to help the healing process from over a decade in the NFL. Part of this process was taking a substance that would be illegal in the league, but since he had no intentions of returning at the time, there was no reason not to take them. After Watson attracted interest from the Patriots, he had already forgotten about the drug test and was ready to go.

Once he found out he tested positive, he made it very clear to New England what the situation was and that he would likely be out for the first four games, but the Pats signed him to a $3 million contract anyway.

"I am excited and thankful to return to New England but very disappointed that I will not be able to play and contribute immediately," said Watson. "This is not how I would want to enter a new locker room and attempt to earn my role on a new team. However, I respect the regulations that have been collectively bargained to promote fairness on the field of play and accept the discipline associated with my infraction."

This adds another interesting chapter in the Patriots' journey to fill the void left by Rob Gronkowski.