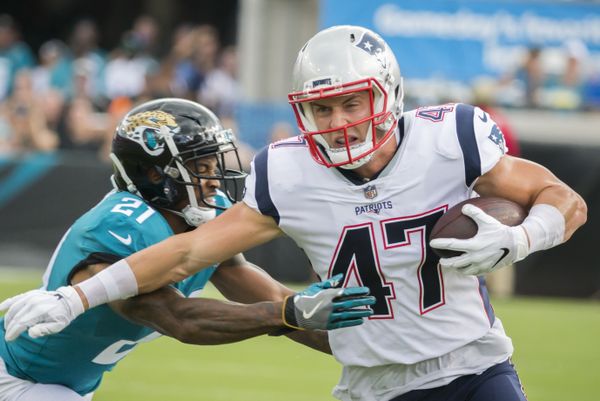 After the retirement of tight end, Rob Gronkowski, the Patriots noticed an immediate hole in their offense. The Patriots were expected to fill that hole in the draft, yet they didn't. In fact they actually traded away another TE Jacob Hollister to the Seattle Seahawks. In return, the Patriots received a 2020 seventh-round draft pick.

Hollister played in 23 games over the past two seasons and had a few contributions to the New England offense but mainly played on special teams. Hollister's Patriots career ended with a spot on the Injured Reserved list after a hamstring injury last year. The Patriots are still looking to fill the hole at tight end and have some time to find an option.