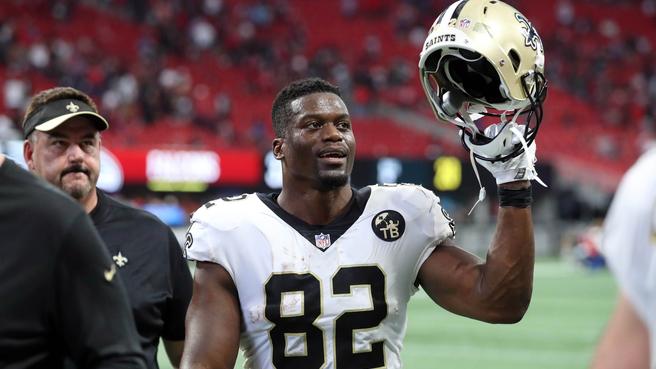 There was a lot of speculation to what the Patriots would do this offseason in regards to the void left by Rob Gronkowski. They never made a move in the draft for a tight end, but did sign Austin Seferian-Jenkins. As it was just reported this afternoon by Ian Rappaport, the former Patriot and most recently Saints tight end Ben Watson has come out of his very brief retirement to sign with New England.

Former #Patriots TE Benjamin Watson is planning to sign back with New England again. There are a few issues to work through, but those won’t hold up the deal. The former first round pick will be back home again.

The Patriots drafted Watson 32nd overall in the 2004 draft, and he played in New England until 2009. He spent most of his career bouncing around with the Ravens and Saints, but decided to retire at the end of the 2018 season. His retirement lasted a mere 4 months before he decided to come back to the league.

Watson is certainly no Gronk, but to get a veteran guy who has already had success in the system is never a bad move. Glad to have you back Ben!