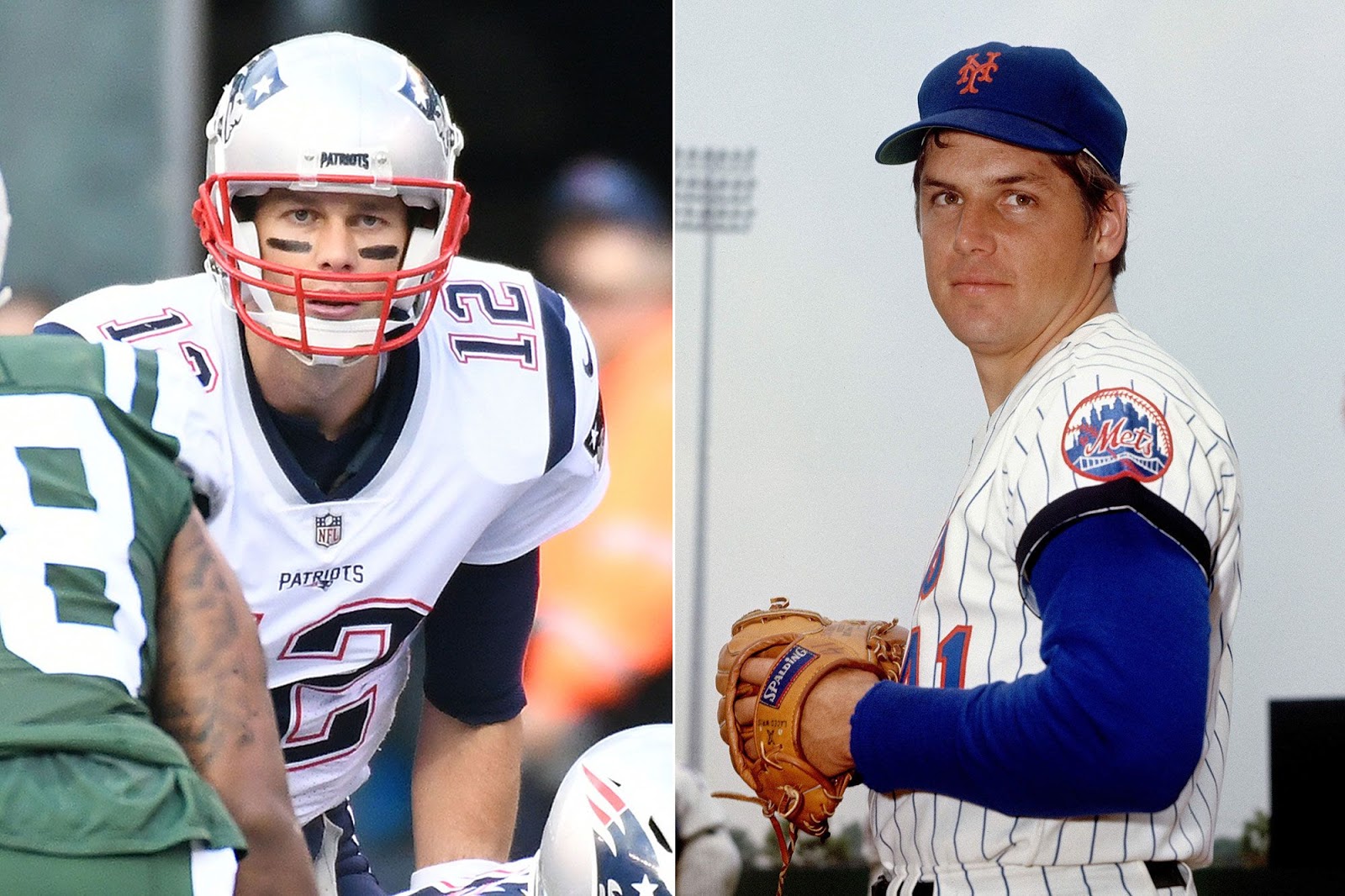 Sports fans really just are a different breed of people aren't we? We live and die with players and teams that we have literally no influence over, but will go to war with anyone who disagrees with us. The most recent story in the "Tom Terrific" case is now that Mets fans will be holding a rally where they will just simply trash any Tom Brady memorabilia they get their hands on.

Just to get you up to speed, Brady recently put in a claim to trademark the name "Tom Terrific", a name not many will call him outside of New England. However, that name has been held by former Mets (and ironically Red Sox) pitcher Tom Seaver from the 60's-80's.

Mets fans are claiming that Brady is trying to steal the name away from Seaver, hence hurting his legacy. It is unclear if Brady was aware of these ramifications upon making the claim for the trademark, but he hasn't made any change or statement since.

Seaver has been struggling with dementia of late and declined the visits to the rally, as he seems to have retired from the public eye.