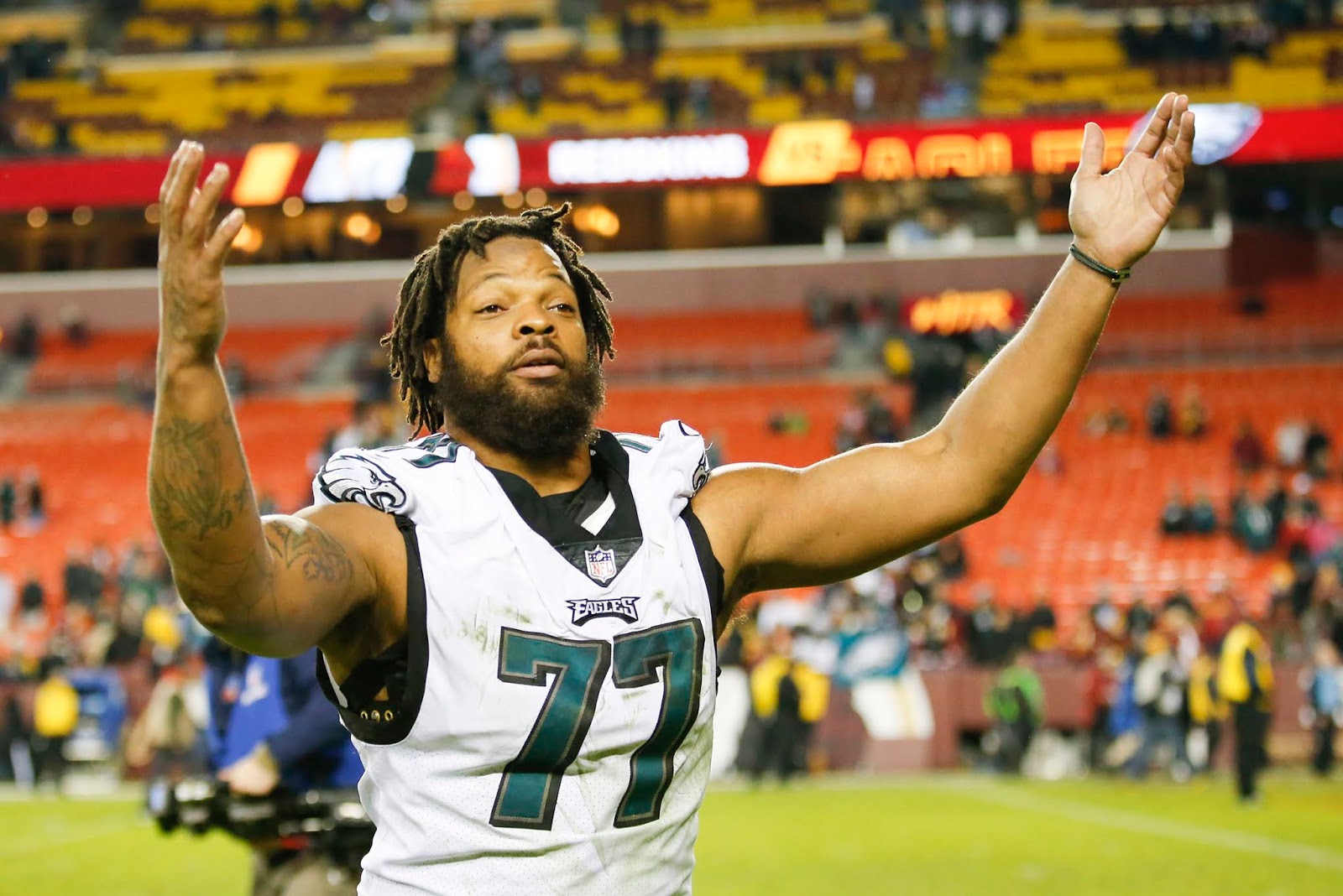 The Patriots had a relatively quiet free agency, but arguably their biggest move was trading for defensive end Michael Bennett. Spending the last few years of his career with Seattle and Philly, Bill Belichick has had his eye on Bennett for a few seasons before pulling the trigger in the spring.

Bennett also has the opportunity to make his mark on the Patriots' defense, one he has always admired for some time now. “I used to love watching Richard Seymour, Ty Warren — just so many great players here,” Bennett told reporters after minicamp practice Tuesday. “I just liked watching them. The opportunity to get a chance to play here, follow those guys, it’s just amazing. There’s always been a lot of great D-linemen, whether it was Vince (Wilfork) ... I’m just happy to be here.”

Around the time Bennett was growing up, the Patriots defense on the dynasty of the early 2000's were absolutely stacked. One player in particular, Richard Seymour, was one of his personal favorites to watch. “Growing up, Richard Seymour was one of my favorite players,” he said. “To think that I get to walk in the locker room where he played in, to think I get to sit in the same place, it’s just an honor for me to even think about that.”

As for the future that lies ahead this season, Bennett feels very confident about the players and coaches around him. “Everything is good. Got great coaches, great players around. Definitely high standards out here," he said. "That’s what I’m used to as far as teams. It’s good to be out here and the opportunity to play with so many great players on defense as far as (Dont’a) Hightower and just everybody is just really good.”