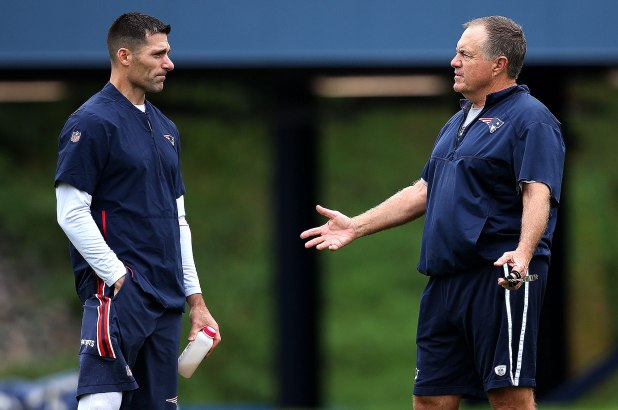 As most of you have likely heard by now, the Patriots have filed tampering charges against the Houston Texans in regards to Nick Caserio, the director of player personnel for the Pats. The issues between the teams supposedly surfaced when current Texans VP of player development Jack Easterby attended the Patriots 2018 ring ceremony and allegedly tried to sway Caserio to Houston.

The reason the ring ceremony is so important, is because the day after the ceremony, the Texans fired their general manager. If the Patriots are correct in their accusations against the Texans, it will be a very tough look for the organization. It isn't a very strong look for a team to meet with someone, then fire the man in the position you would want them to replace, so we will all closely monitor the fallout of this case.

Regardless of tampering or not, losing Caserio would be a big blow to the Pats, because he is one of those guys who you'll never hear about during the season, but plays a very significant role in player development, especially with rookies throughout the season.