Rumors: Gronk will return at some point this season 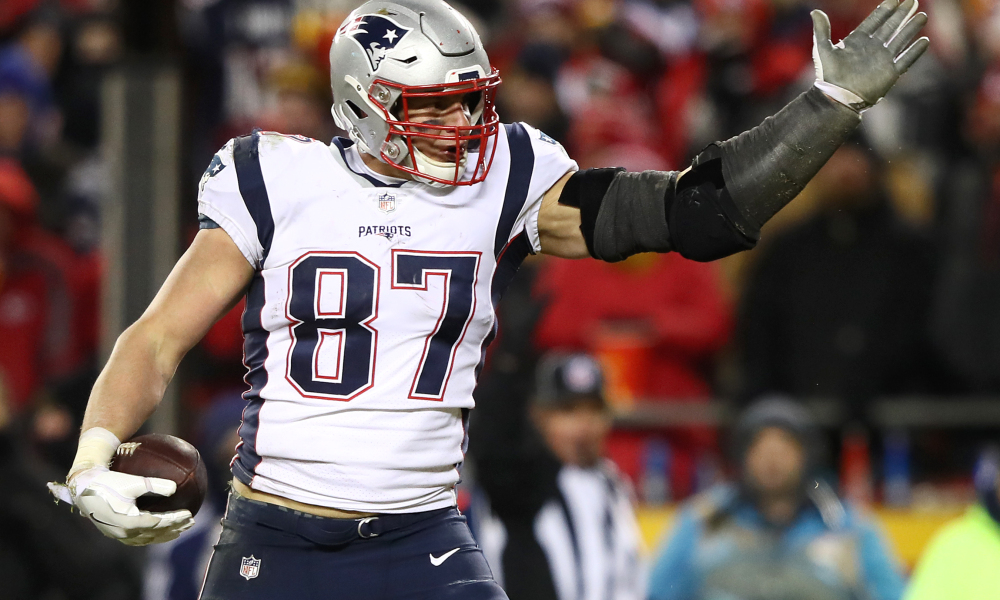 A few days ago, former Patriot Rob Gronkowski reassured everyone that he is enjoying retirement and will not be coming back. While he does seem like the most significant source in the matter, not many people are convinced he will stay out a whole season.

Mike Freeman from Bleacher Report stated that although Gronk says he is still out, its only a matter of time until he gets the football itch and comes back. "The belief is that once the season gets going, and Gronkowski starts missing football, he will rejoin the team. It's not just a hunch, sources say; you can count on it."

Unnamed sources are always difficult to fully buy into, but that is the nature of sports. It does seem very possible that at some point during this season, Gronk will have the competitive drive to come out of retirement and make another run at the title.

Personally, I am on the thought process that he will remain in retirement, but this is something to definitely keep a close eye on.