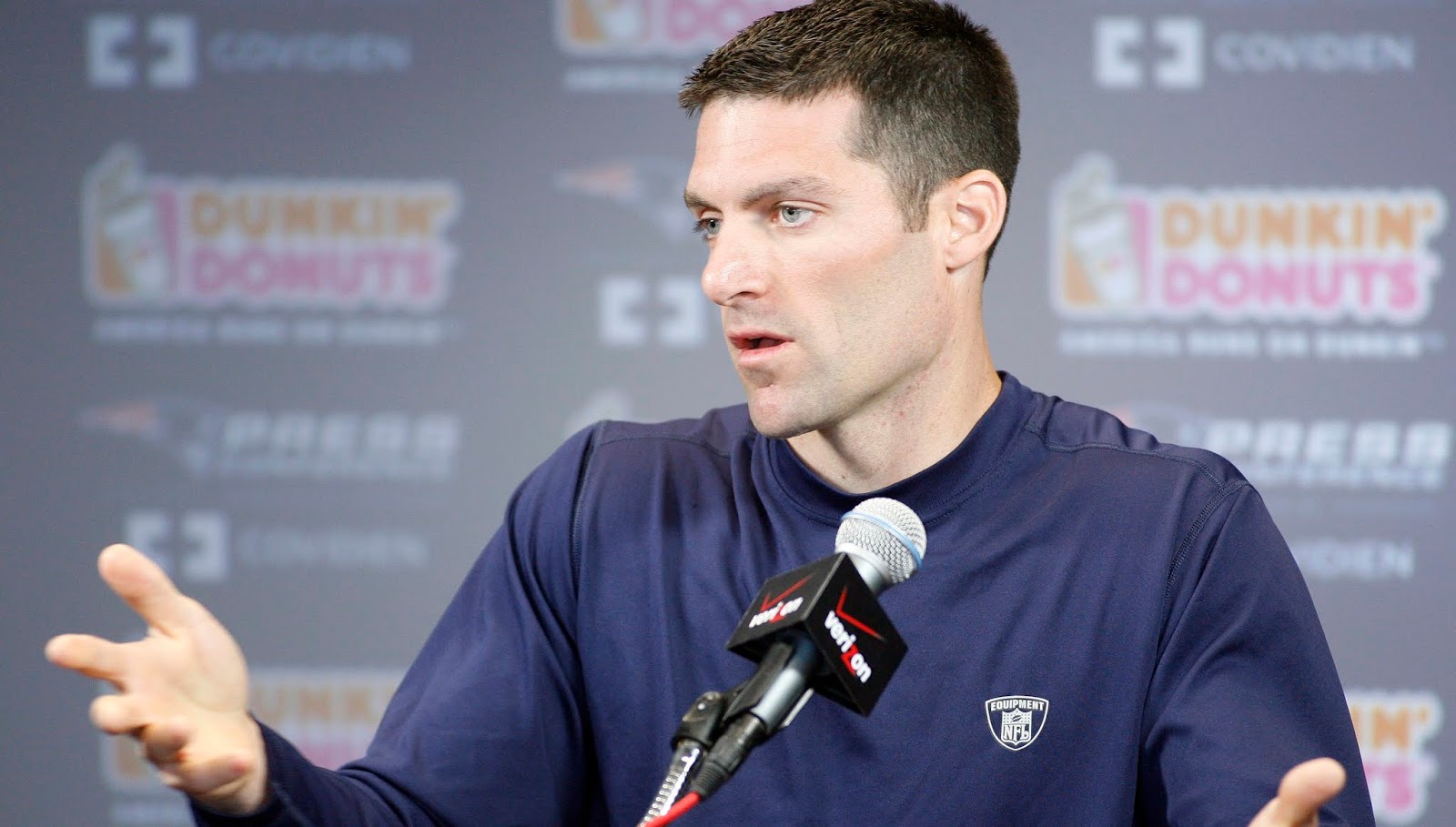 The Texans/Nick Caserio drama continues to unfold, as there are now rumors spreading around the league that Nick Caserio wants out of New England. The report is that Bill O'Brien and Jack Easterby convinced Caserio to join forces with them down in Houston, but this was immediately met with tampering charges filed by the Pats.

The theory behind this claim is that if Caserio wanted to remain with the Patriots, then why didn't he just come forward and decline the Texans' offer? While this would certainly provide much more clarity to the situation, it doesn't necessarily solidify one side or the other either.

It seems like time will tell if these rumors and probably many future ones hold any weight, so until a deal in put on paper, we'll just have to keep our ears to the ground and play 2019 as if everything is hunky dory.