Sony Michel is "progressing quickly" from his arthroscopic knee surgery 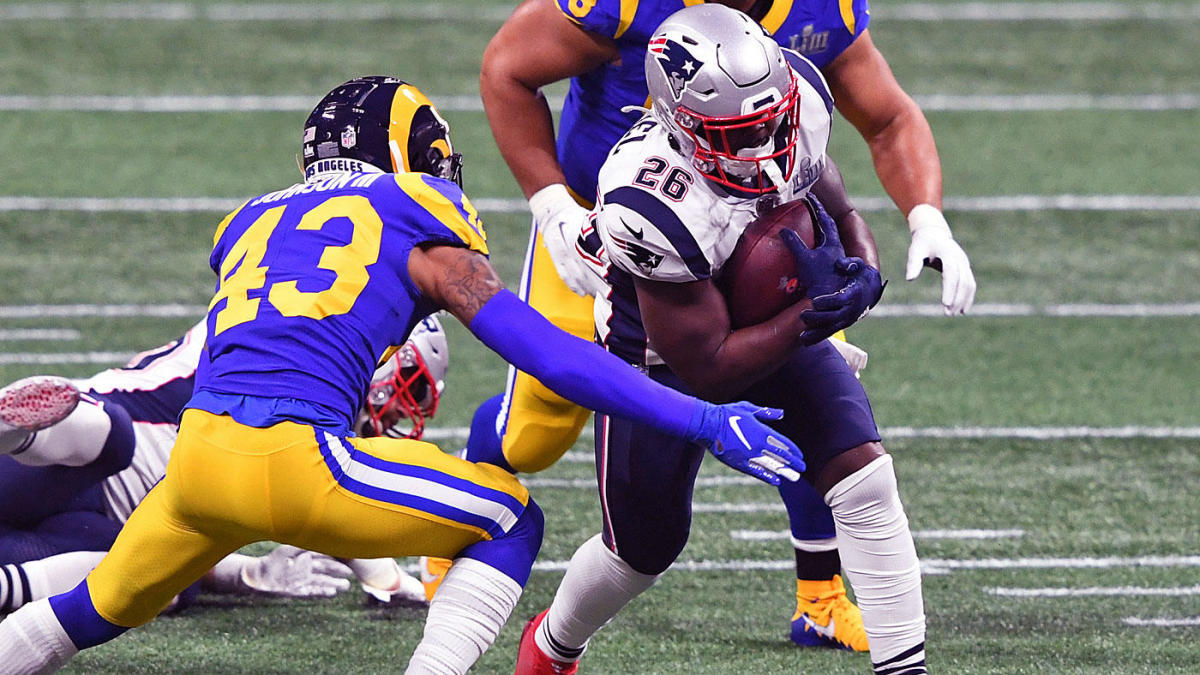 When it was first reported that running back Sony Michel was absent from the Patriots' first offseason program, there was some slight cause for concern. Michel struggled with knee problems since the start of training camp last season, so any lingering knee problems for a running back is definitely something to take note of.

However, it has since become clear that Michel underwent an arthroscopic knee surgery after the Super Bowl to clean up parts of his knee. The time off from the early program really helped Michel, because it is now being reported that Michel is running very well with no setbacks. Whether it is related or not, one thing to consider is that Michel has been spending a great deal of time at the TB12 Sports Therapy Center in Foxborough.

Michel likely won't have to worry about fighting for a roster spot come training camp, but his health is very important to the Patriot offense, so it is always a good sign to hear about players recovering and moving along smoothly.