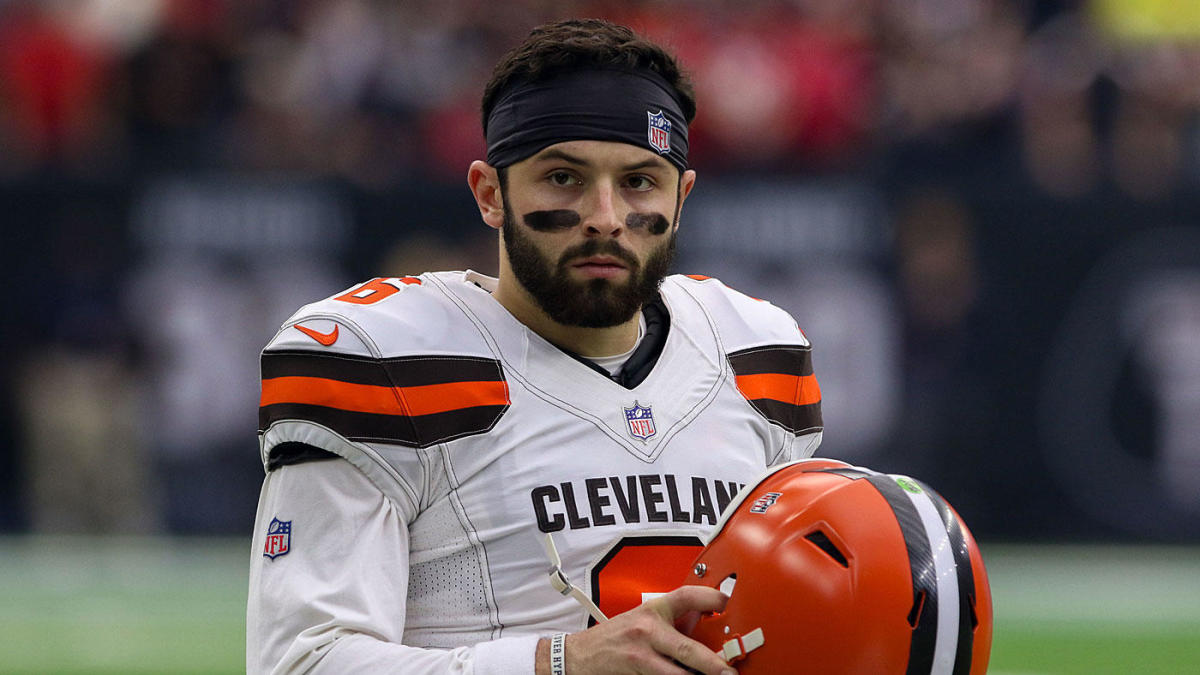 Ever since the trading of Jimmy Garoppolo in 2017, the Patriots have been trying to solve their future at quarterback. As it turns out, they were trying to make current Browns QB Baker Mayfield their guy. The Pats rarely make any top 5 draft choices, but there were several reports, including that of Mayfield's agent, that they were willing to trade up as high as the No. 2 pick for him.

They even as far to try and set up a meeting with Mayfield, which he initially turned down, because he didn't feel that New England would be able to trade up for him.

Ultimately, the trade never happened and Cleveland selected Mayfield at first overall. Although a trade never ended up working out, Mayfield was convinced the Pats would move up to No. 2 and draft him.

Mayfield met with ESPN's Mina Kimes, where he revealed his thoughts on New England. “Until the day of the draft,” Kimes wrote, “Mayfield wasn’t sure the Browns would take him with the first overall pick. (For a while, he was convinced New England would trade up for him at No. 2.)”

It remains unclear just how close the Pats were to trading up, but one theory is that if New England traded Jimmy Garoppolo to Cleveland, then maybe they could've had the assets to make the deal. Anyway, Baker took the Browns on a very exciting season with a bright future and the Pats just messed around and won another Super Bowl.