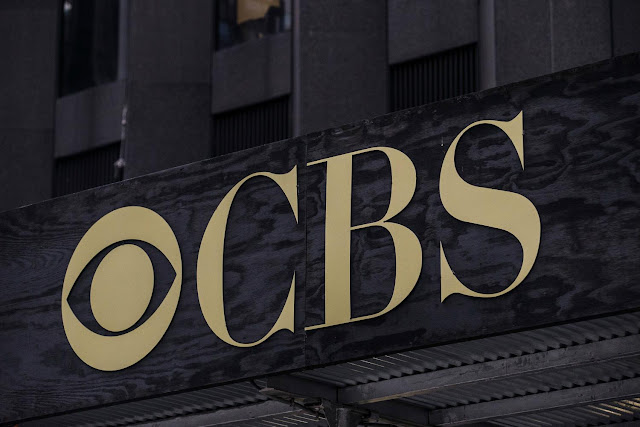 Over the weekend millions of Directv subscribers lost their local CBS network. CBS was given a month extension, yet the two parties failed to reach an agreement, creating angst for viewers all across the country. AT&T, who owns Directv, talked about their current situation with CBS.

"CBS has put our customers into the middle of its negotiations by pulling its local CBS stations in 14 cities. We were willing to continue to negotiate and also offered to pay CBS an unprecedented rate increase," AT&T said in a statement Saturday. "That increase would present CBS the highest fee we currently pay to any major broadcast network group, despite the fact that CBS stations are available free over the air."

CBS also released a statement claiming that Directv was at fault for the blackout.

"In order to try to reach an agreement without consumers being put in the middle. We also offered a 30-day extension yesterday to work towards a fair deal for all parties – most importantly, our loyal viewers – but AT&T declined that additional extension."

There are 44 days until the NFL season, leaving fans little hope that a solution will be reached. As of now, the Patriots only have six games that are not televised on CBS. If an agreement cant be reached, football will be very different this year.