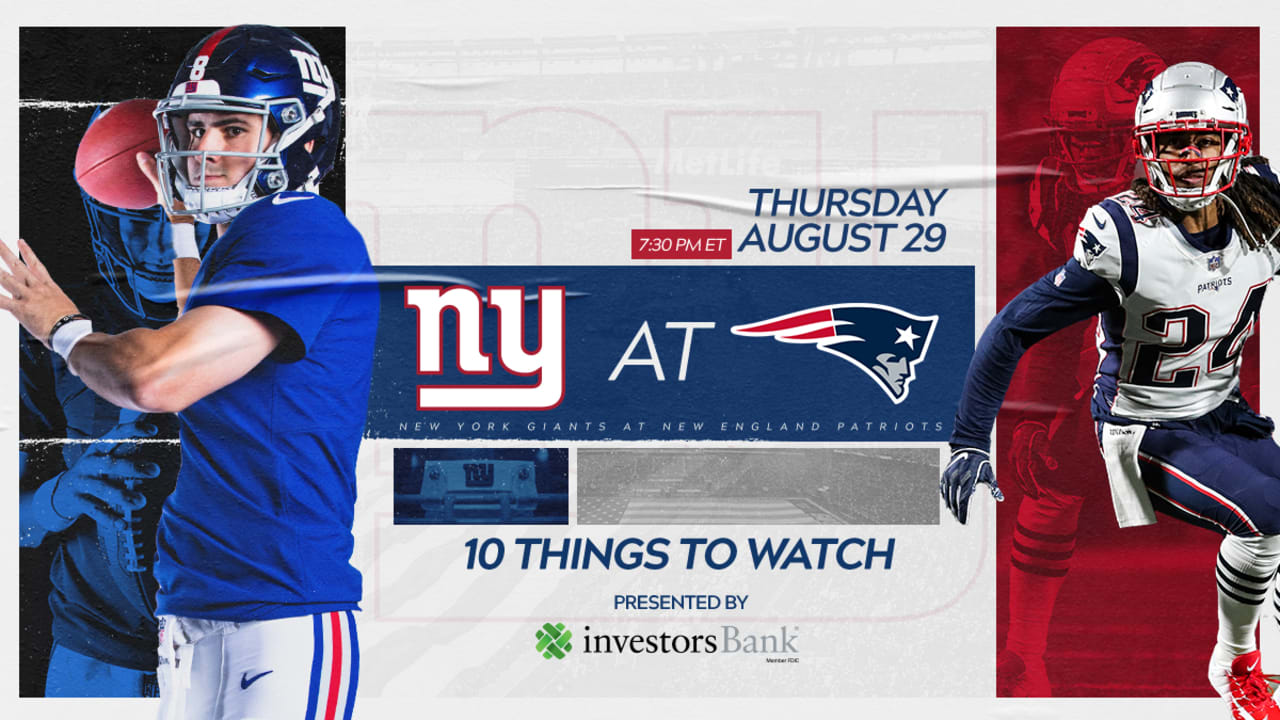 The Patriots fall to a final record of 3-1 in the preseason after a wild loss to the New York Giants tonight 31-29.

The Pats were at one point leading 29-10, but the Giants score 21 unanswered points to claim the victory.

In a game with a total score that high, there was a lot of highlight plays. Here are the standout performers.

Demaryius Thomas
That's it. That's the article. No, seriously, this guy put on a show tonight in his first live game since the end of last season. Thomas' line tonight was 7 receptions for 87 yards and 2 TDs. Thomas was the only question mark in this Pats receiving corps. We've seen Edelman, Gordon, Dorsett, and even Meyers ball out in the Patriots uni, but this was our first taste of Thomas. A couple years back Thomas was a consensus top 10 wideout in the league. And now he's the Patriots third option in the air, catching passes from the greatest to ever play the game. Get fucking excited.

Jarrett Stidham
The rook had another solid outing. 18/25 for 225 yards, 2 TDs, and a pick. Pretty consistent from his past performances. Today he was given full control of the reigns and played the entire game. He also rushed 7 times for 50 yards, a sight we are not familiar seeing from Patriot quarterbacks.

Keion Crossen
Crossen had a MONSTER game on the other side of the ball. He had 12 total tackles and a beauty of an interception, toe dragging his feet to stay in bounds near the 40 yard line. In years past, Crossen was strictly a special teams guy. After a performance like this, he may have a spot playing defense regularly. Especially if Chung has to miss time after his new found hobby.

That's a wrap for the Patriots preseason. 3-1 is solid even though watching them allow the Giants to comeback tonight kinda sucked. They definitely look ready on all sides of the ball, though. The impending cuts in the foreseeable future will be interesting to say the least.

Come back next Sunday night to recap the performers of the game after the Pats battle the Steelers in week 1.