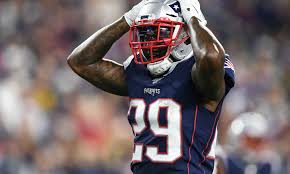 As the 53-man roster is due tomorrow at 4 PM, coaches and GMs will have to make the tough choices on who gets to stay and who gets cut. Part of that process includes placing players on the practice squad and trading others, which is exactly what happened to second year cornerback Duke Dawson, as reported by Ian Rapoport.

The Patriots traded up in the second round of the 2018 draft to select Dawson, so there was some good hype surrounding him on his way in. Unfortunately for Dawson, a nagging hamstring put him on IR which he eventually got out of, but never saw a second of action.

With many more cuts still to go, keep an eye out for any other notable names that will fall to the open market.