Josh Gordon talks about the 'culture shock' of becoming a Patriot 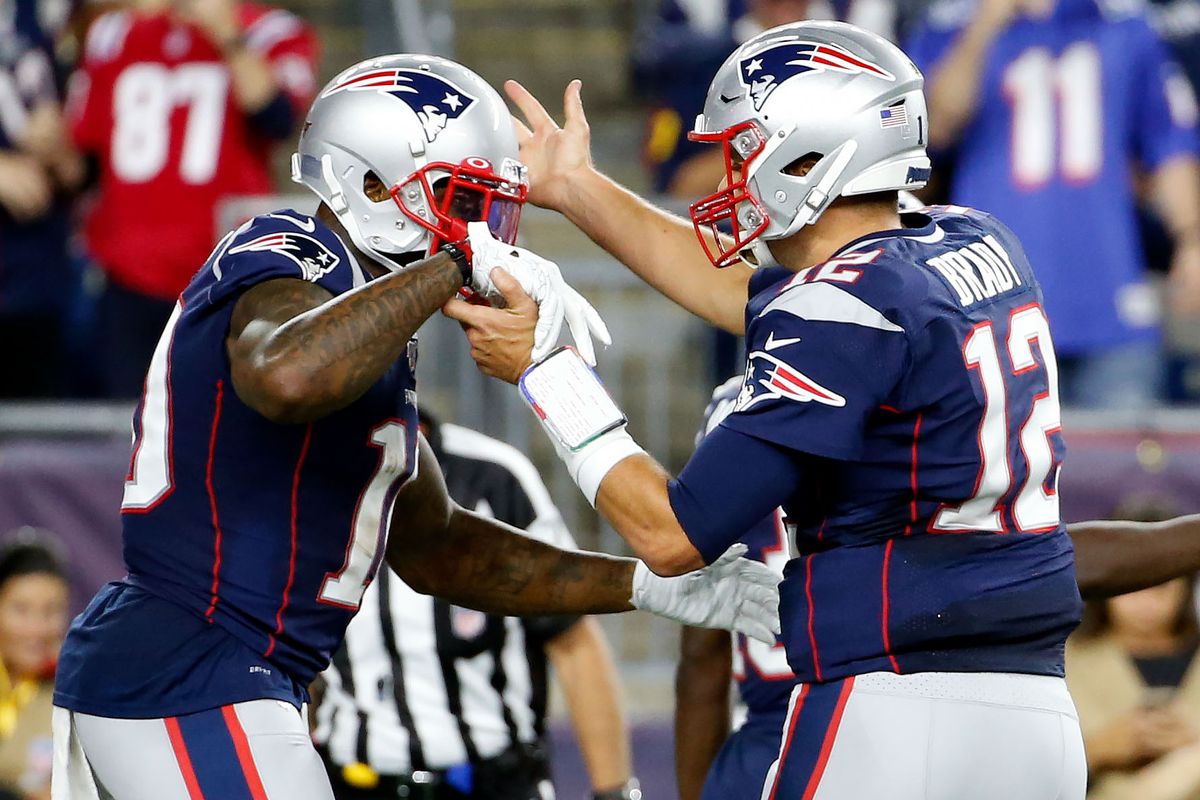 Josh Gordon is finally back. There were the concerns whether or not he would get reinstated by the league, and again if he would pick up where he left off last season. After a very convincing TD reception and win over Pittsburgh, Gordon opened up on what it was like when he first signed with New England.

“For me, initially it was a culture shock,” Gordon said after the season opener. “It was definitely different. I think as I grew in this environment and got to observe other young men move and organize and act professionally, expectations were high. It wasn’t anything more than what I think they knew that they could do what was being asked of them. “I was like, ‘All right, this is the way it’s done here.’ I could either get with it or look for a transition somewhere else. It’s tough, but if this is what you want to do, I think this is the best place to be.”

Gordon's tough past has been very well documented throughout his career, but the Patriot receiver feels that he is in a great place in the Patriot culture.

“I’m doing very well,” he said. “I’m extremely filled with gratitude every day, just enjoying myself. Coming inside this building, being with this family-oriented type of environment, and just doing what I love to do. There’s nothing better than this, honestly. It’s great.”

Obviously you want him to succeed from a football standpoint, but I'm really rooting for him on a personal level. He clearly has had his struggles in life, but it looks like he is taking advantage of the opportunities here with the Patriots and it very grateful for them as well.