Patriot Performers of the Game (Week 2) 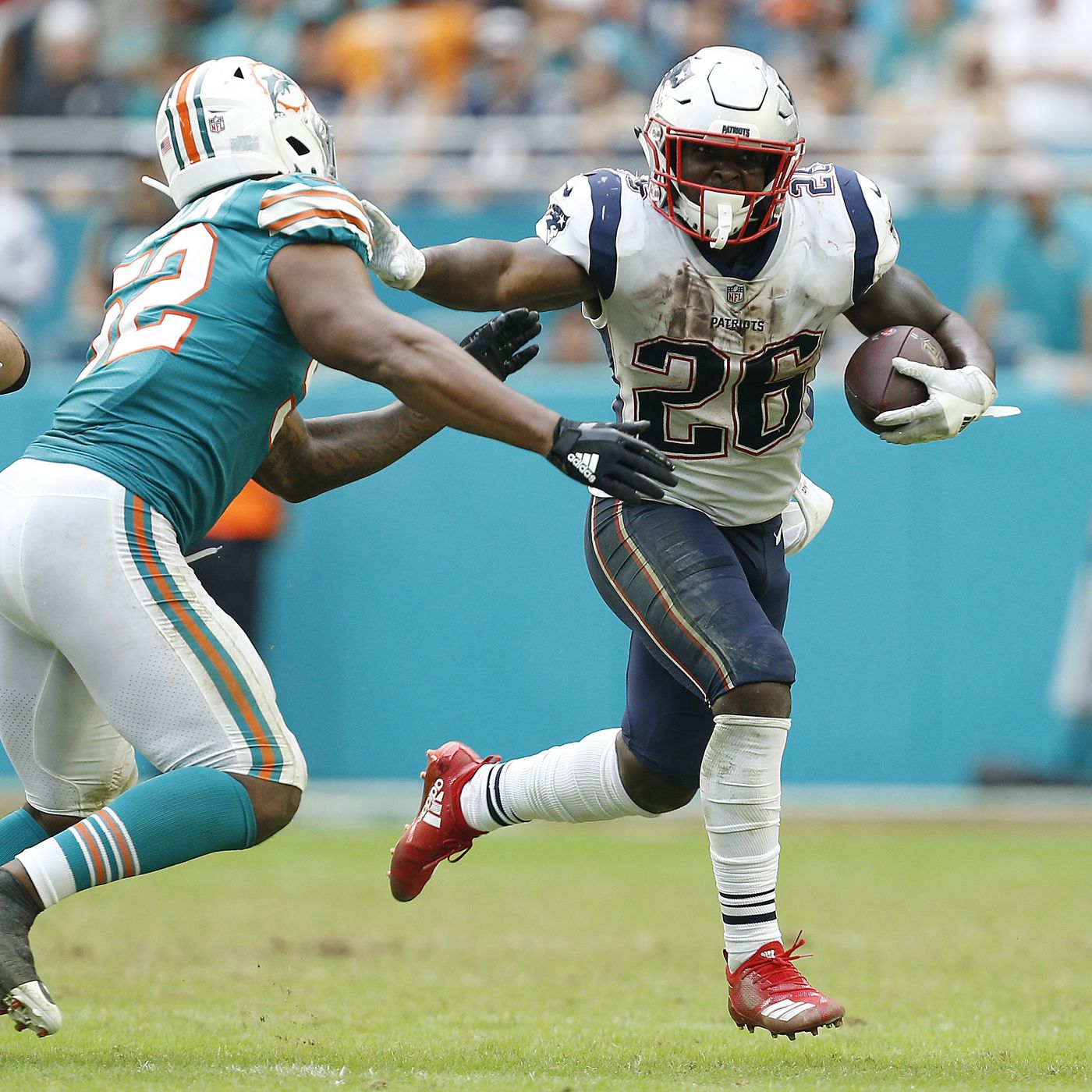 WOW. The Patriots just wrapped up their second game of the season in a beautiful 43-0 victory against the Miami Dolphins.

Other than Stephen "Shank" Gostkowski, the team played pretty much a perfect game. Here are the standout performances.

The Entire Defense
Secondary, DLine, Linebackers. Every single one of them played out of their minds today. Given they were playing pretty much a Pop Warner Football team, it was still impressive the performance they put together today. In total, they tallied 6 sacks, 4 interceptions, 2 touchdowns, and of course, 0 points allowed. Highlighting the defense was linebacker Jamie Collins, who had 5 tackles, half a sack, and 2 INTs, returning one to the crib in sequential order after Gilmore took one back on the previous drive. Devin McCourty got in on the fun too and was the third player to record a pick. Rookie defensive end Chase Winovich also recorded his first and second sacks of his young career.

Sony Michel
News broke that Sony was very upset with himself after having a horrid day in week 1 (15 carries, 14 yards) while the rest of the offense looked sharp. Well, he used that last game for motivation and had a really solid outing, totaling 85 yards and a TD on 21 carries. Back to his true workhorse ways.

TB and AB
The new roommates showed impressive chemistry early. On the first drive, Tom went 3/3 targeting Brown for 30+ yards. The instant rapport continued to incline later in the game, when Tom tossed a beauty of a touchdown pass to AB in the corner of the end zone. Brown did not get any more work after the touchdown reception, but got 5 red zone targets in his first game as a Patriot, which is something to get very excited about.

Everyday is a great day to be a Pats fan, but Sundays like this one feel a little bit better than the rest of them. Onto the Jets.