Report: Edelman should be ok after suffering a rib injury 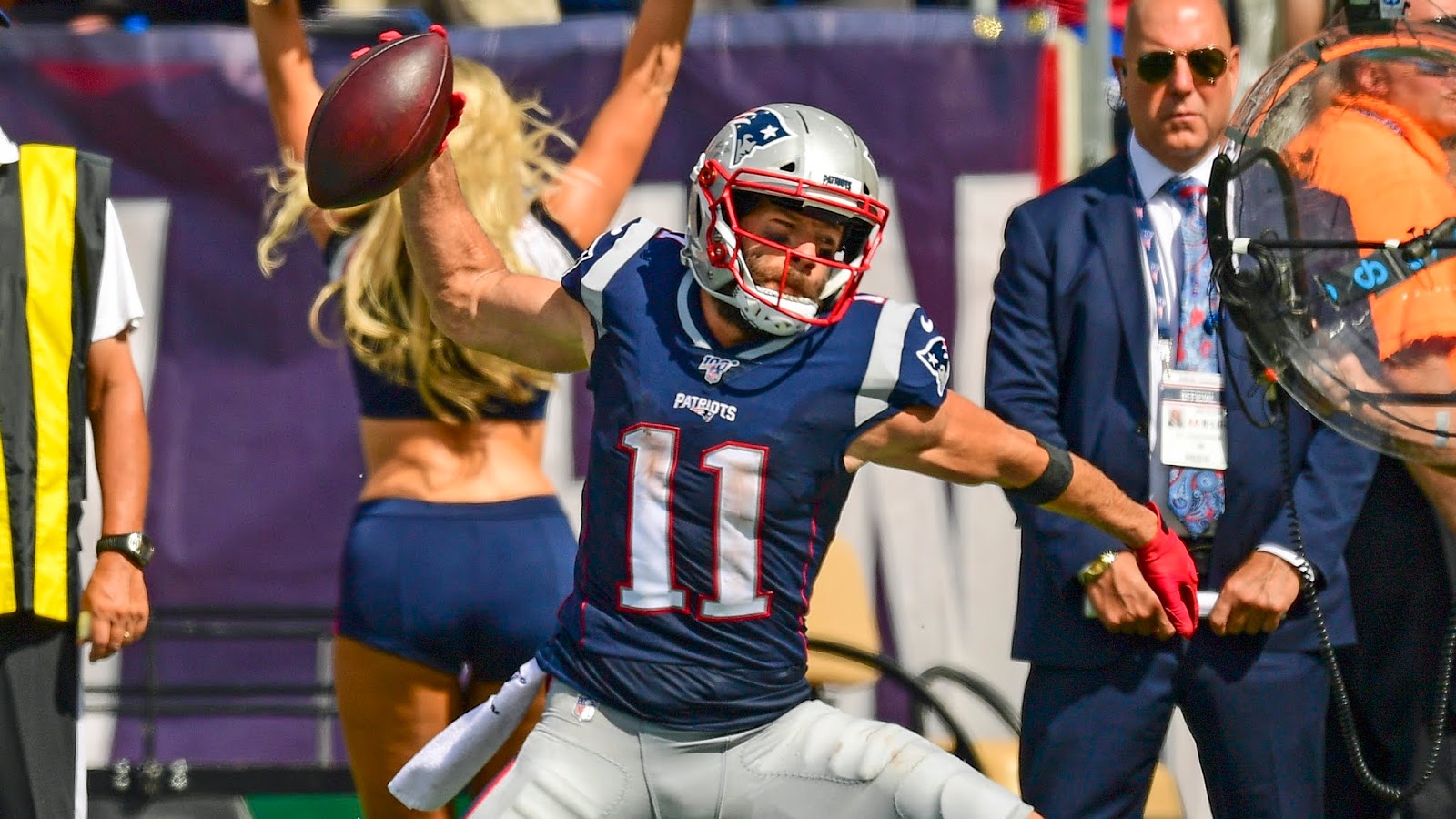 As we all know by now, Julian Edelman left late in the second quarter of Sunday's matchup against the Jets with what was originally called a chest injury. Reports later came out that Edelman likely suffered some sort of injury to his ribs, but luckily for him the x-rays came back negative.

Edelman was out of the locker room before the game was over, so there hasn't been any real update on his status, other than he appears to be ok. This is huge news not only for Jules, but the team as well. After trading Demaryius Thomas and the release of Antonio Brown, the Patriots are pretty thin at receiver. They still do have Cam Meredith and N'Keal Harry coming off IR, but that's still in the distant future. However, Sunday did show just how much of beast Josh Gordon is and the ever building trust that is growing between him and Tom Brady.

We'll have to wait and see if any reports come about Edelman's health, but in the mean time the Patriots move on to a big division game against the undefeated Buffalo Bills.