Too many penalties force Tom Brady to turn off his TV 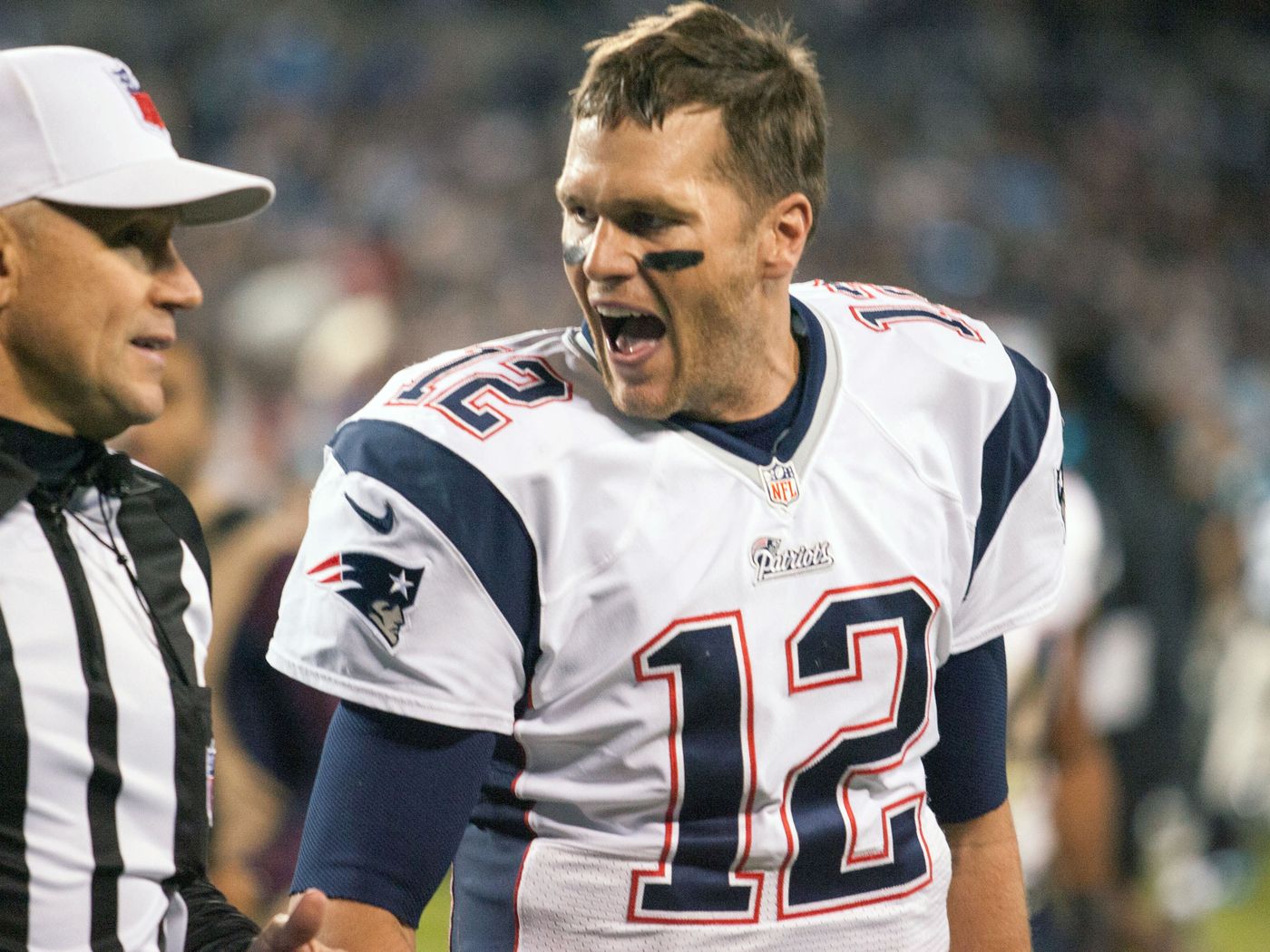 You see everyone? Tom Brady is just like you and me, guy hates excessive penalties. The general complaints among fans and players are that there have been too many called penalties in these games, which not only slows the pace, but also takes the players and viewers out of the game.

It became such a problem last night, that Tom Brady took to Twitter to announce his frustrations.

Too many penalties. Just let us play!!!! #TENvsJAC

When things failed to improve, Brady went as far to forcefully turn off the game.

Careful Tom, I wouldn't want the league to see these and suspend you for 6 games.

Not only are these Thursday night matchups straight nightmare fuel, but they force these penalties down our throats and only make the game longer. There were no thrown flags in the 3rd quarter, so maybe Brady's frustrations made through to the top, who knows.

Shawn Hochuli was the referee last night, so I personally think he just wanted to get as much screen time as possible to let the world know that he's just as ripped as his old man.