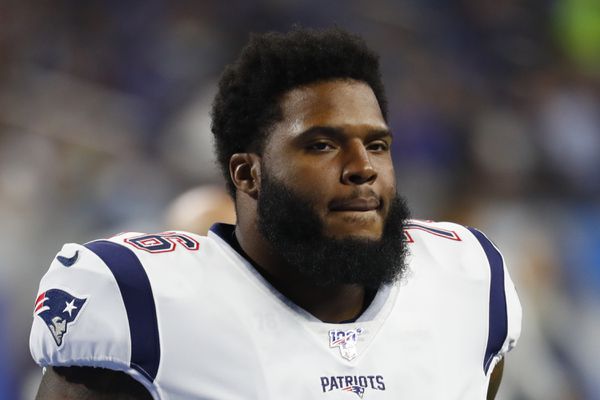 Patriots starting left tackle and former first round pick Isaiah Wynn will be placed on injured reserve according to ESPN's Field Yates.

The Patriots are placing starting LT Isaiah Wynn on IR, per source. He’s going to miss at least 8 weeks as a result of a foot injury suffered in Week 2.

Wynn left the game early down in Miami on Sunday, and initial reports came out that he was dealing with turf toe. By being placed on IR, Wynn will miss a minimum of 8 weeks.

Wynn missed all of his rookie season to an Achilles tear suffered in last years pre-season.

With teams allowed to bring two players back from IR, Wynn and rookie N'Keal Harry will likely be the two candidates.