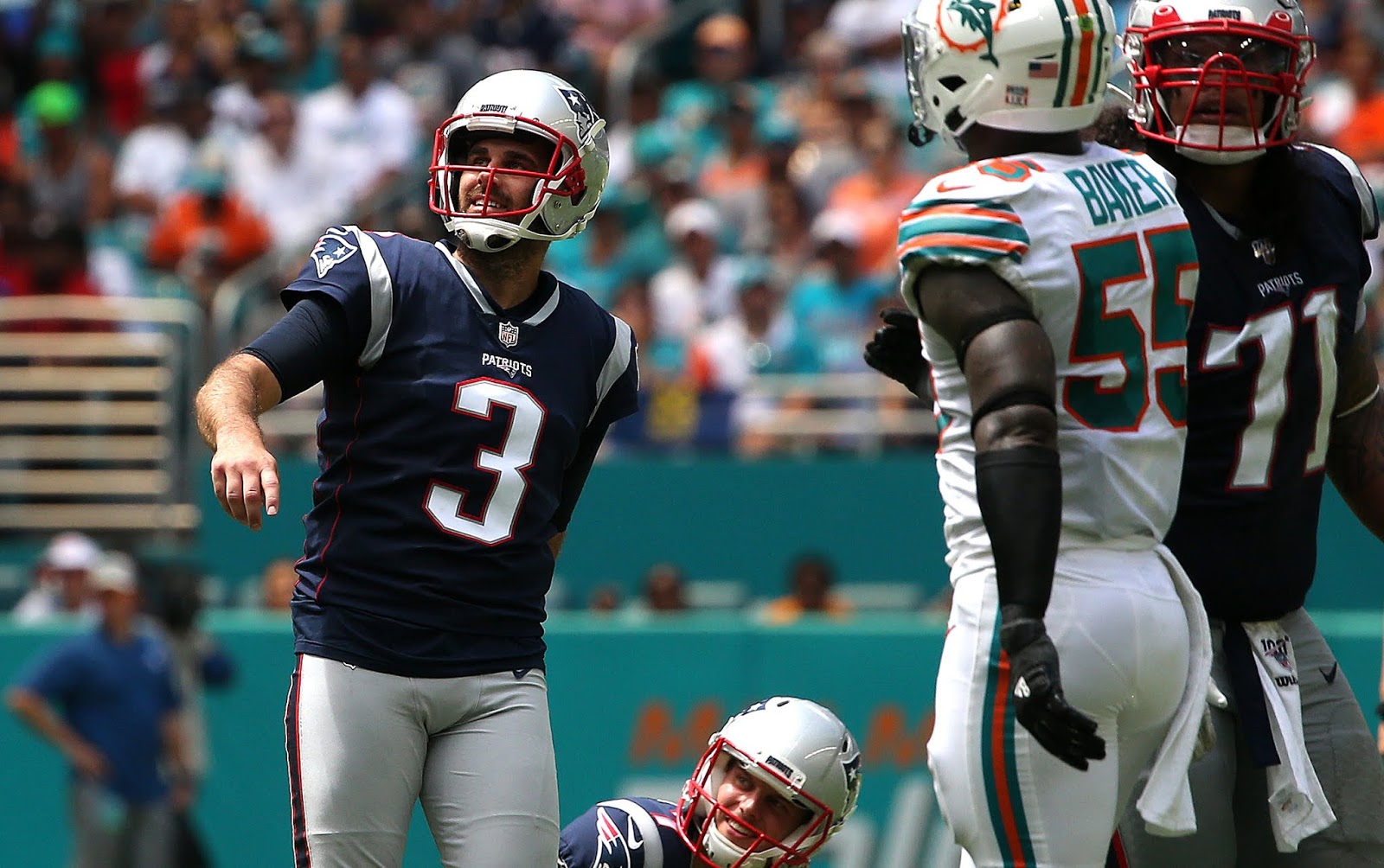 Well this season just got very interesting. The Patriots have placed struggling kicker Stephen Gostowski on IR with a season-ending surgery on his left hip, as reported by Jim McBride.

Gostowski has been one of the weak points of the season this year, with four missed PATs and a field goal so far. It was reported this morning that the team was bringing in kickers for a work out, which I thought was just for some competition, but it looks like it was for a new starting guy.

As it stands now, the Patriots have not yet named a starting kicker. Those on IR now are James Develin, Isaiah Wynn, N'Keal Harry and now Gostowski.