FOX NFL Sunday is bringing on Gronk as a regular analyst 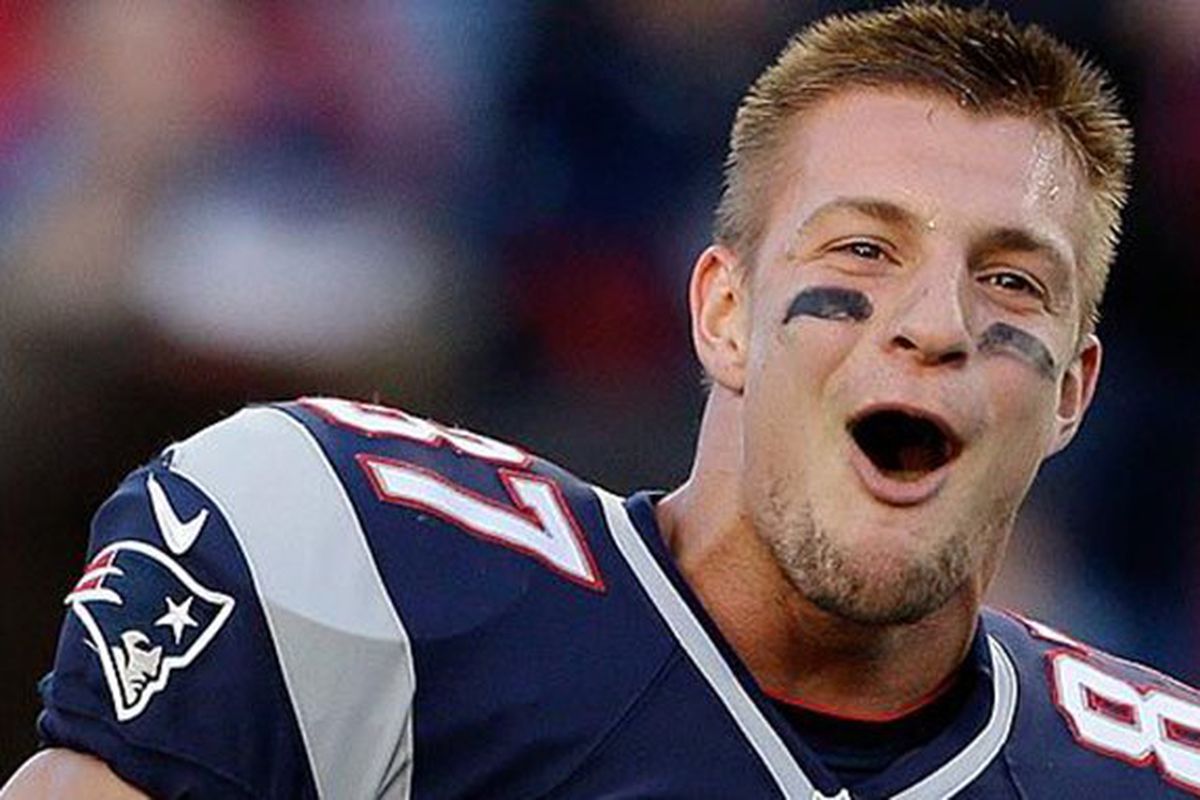 From player to TV personality, Rob "Yo Soy Fiesta" Gronkowski will be joining FOX NFL Sunday as a full-time analyst.

Former #Patriots TE Rob Gronkowski is coming to a TV near you: Sources tell me and @MikeGarafolo that Gronk has been hired by FOX to appear as a regular analyst for FOX NFL Sunday. A dynamic role for future Hall of Famer.

Gronk has had quite the offseason since retiring, which includes attending WWE events, partying his ass off and promoting his new partnership with CBD products. To cap all that off, he will be joining the likes of Terry Bradshaw and Michael Strahan for game day analysis, which should be interesting at the very least.

I have no idea what kind of personality he will provide, but I do think by adding him alone, brings must-see TV value to FOX. I also can't wait to see what kind of conversations Gronk and Bradshaw have about literally anything in general.

Congrats on the move Gronk, should be a hell of a show.