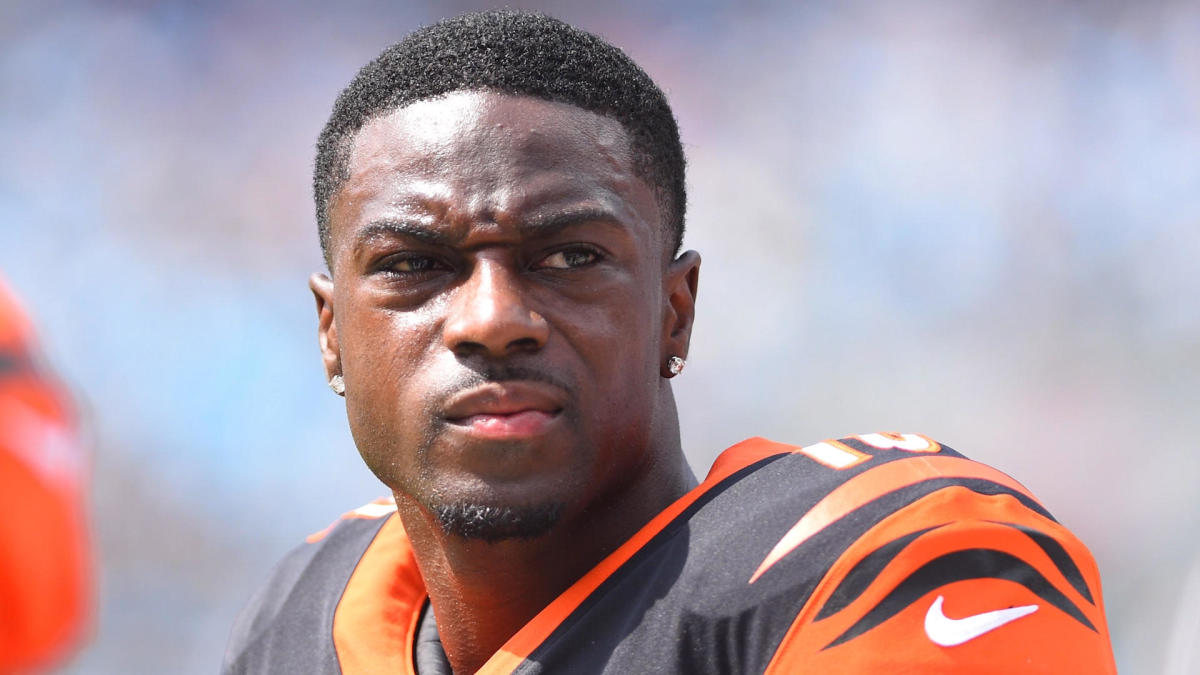 As the NFL trade deadline is coming sooner rather than later, the Patriots yet again become associated with making some big moves. Most recently, the rumors have begun that the Patriots are interested in either/both Bengals star receiver A.J. Green and tight end Tyler Eifert, according to league sources.

Again, these are just some talks around the league that the Patriots are at the very least interested in bringing in some talent. Green is coming off an ankle injury that has kept him on the sidelines thus far in the season, so if the Bengals decide to move him, there will be interested parties.

Eifert is finding himself on the injury report more than the field, but if he is able to stay healthy, he is a legit threat on the offensive end.

It is unclear if these players are on the trading block or just how much a team would have to give up for them, but it is intriguing nonetheless. Wide receiver and Tight End are certainly a position the Pats could use, so keep your ears open as the deadline approaches.