Josh Gordon's tenure as a Patriot might've had an ugly end 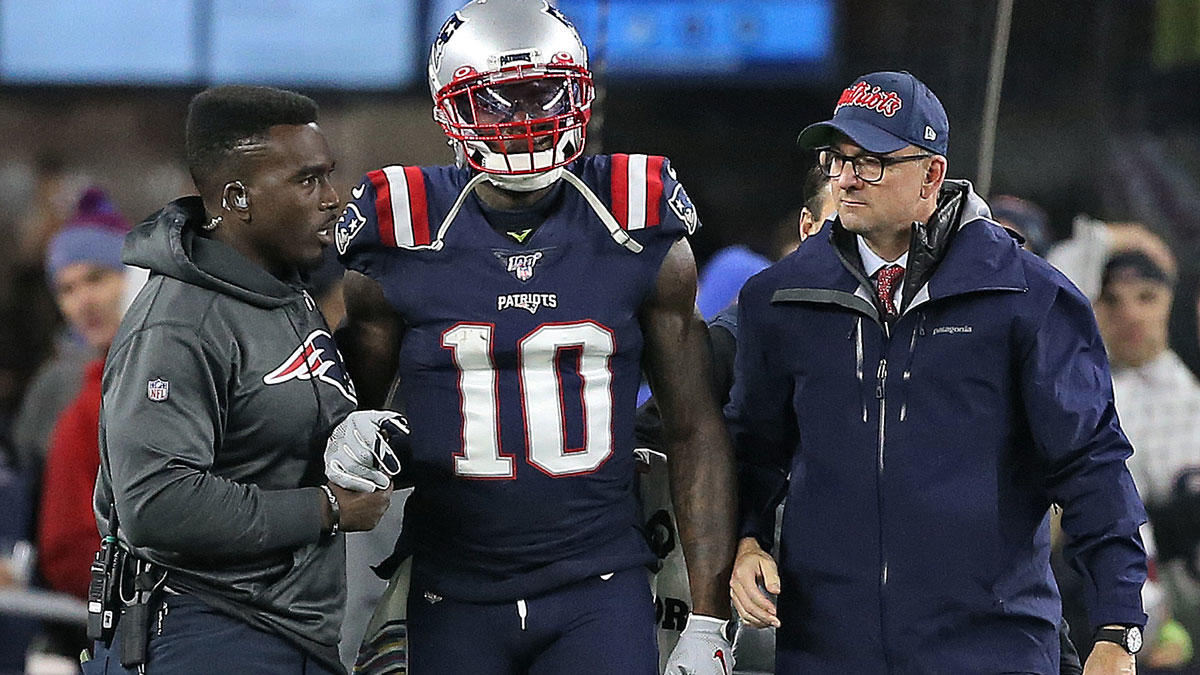 Well I'm officially sad. Josh Gordon quickly won over the hearts and support of fans in New England when he first arrived, especially during his reoccurring struggles off the field. When the Patriots made the move to get Sanu, it appeared that Gordon might strangely be the odd man out with N'Keal Harry also coming back from IR. It looked like Gordon was progressing nicely from his knee injury suffered against the Giants, but the Patriots put a damper on my afternoon when they announced Gordon was heading to IR.

What made matters even worse, was that it looked like Josh might've found out about the news on social media, judging by his comment on the Instagram page of the NFL.

That doesn't definitively prove anything per say, but it does look like Gordon was not expecting this news. I'm still not totally clear on all the details surrounding this, but from what I've gathered, I think the Patriots plan to release Gordon when he is healthy, although he is still on injured reserve. This would make him available to the rest of the league, but he couldn't come off IR until week 17/playoffs if he lands with the right team. Again I don't have all the facts on the situation, just what I think is happening.

Whatever the case is, it looks like Gordon might not have had the best exit here in New England, after it looked like he was gaining a new life here. While I'm real upset on how things turned out, I wish nothing for the best for Josh and hope that he continues to be healthy both physically and mentally, and that he can continue to compete at a high level.