And just like that, the Michael Bennett era is over 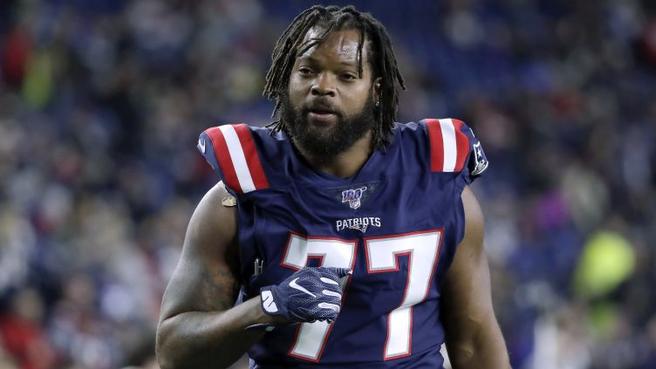 Well there you have it folks, the time of Michael Bennett as a New England Patriot has come and gone. Adam Schefter was the first to release the news.

New England is trading DE Michael Bennett to the Dallas Cowboys for 7th-round pick that can go to a 6th-round pick in 2021, league sources tell @Schultz_Report and me.

There was a lot of hype when the Patriots made the move for Bennett, but the signing of Jamie Collins really changed up the whole scheme. There is no doubting the skill of Bennett, but the switch to a 3-4 scheme really diminished his role.

Bennett just came off a week suspension given by the team for "philosophical differences" with his position coach, which likely started the snowball move to Dallas.

The Patriots gave up a 5th and 7th rounder to Philly for the defensive end, so the drop off isn't too severe, just a player that didn't pan out. Bennett will have his revenge game against the Patriots on November 24th in an already hyped-up game with the Cowboys.