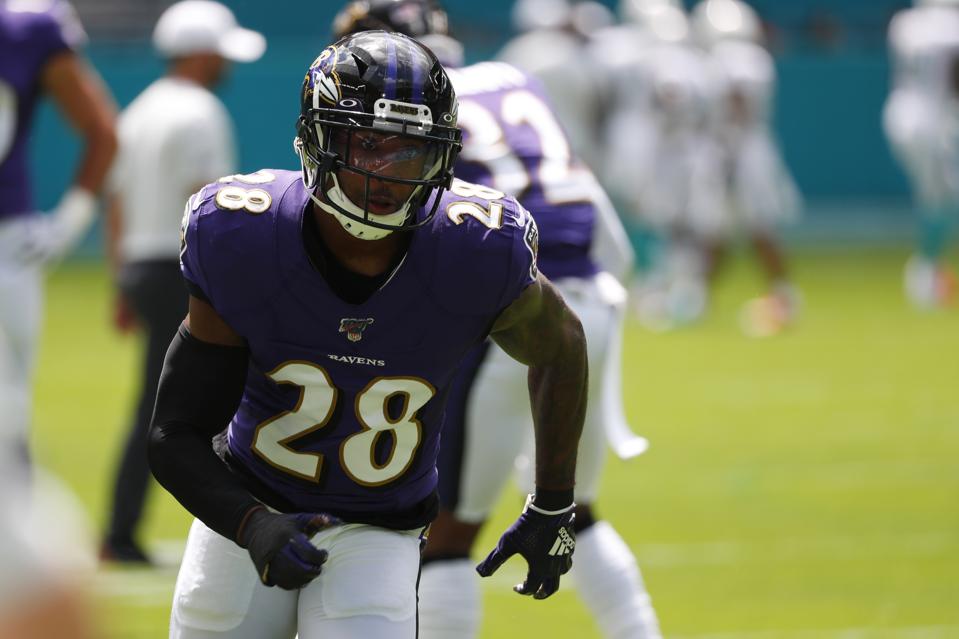 Bethel spent his first seven seasons in Arizona and played the first seven games with Baltimore this current season.

Bethel is regarded around the league as one of the best special teamers, which accounted for over 80% of his snaps this season. He was only released so the Ravens could receive a compensatory pick.

So, you're telling me that one of the best individual special teamers in the league is set to join the best special teams units in the NFL? The rich get richer.

Bethel is set to join the team immediately, and will be ready to play next Sunday against the Cleveland Browns. The following week he will get a quick revenge game against the team that dropped him when New England faces off against the Baltimore Ravens in a prime time Sunday Night Football match up.