The Patriots will not be activating Ben Watson to their roster 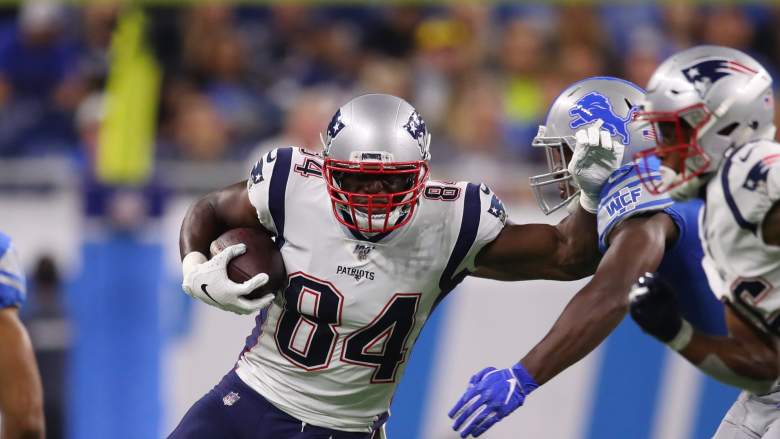 Well it appears the reunion between Ben Watson and the Patriots will not be happening after all. The Patriots had until 4 PM tonight to activate Watson to the roster, or he will be allowed to enter free agency. As the deadline came around, no deal was made and Mike Reiss broke the news to us shortly after.

The Patriots won’t be activating TE Benjamin Watson, per a source.

Watson started the year on a 4 game suspension after coming back from his retirement, but it appears that it just wasn't in the cards for him and the team. Watson also took to Twitter to make his announcement.

The God of victory is also God in failure. I gave my all, but it was not enough to earn a spot on the @Patriots roster. I’m beyond disappointed but even more upset for my family who has supported me with all the love a husband and father could ask for.They are my heroes. Rom 8:28

This does hurt me a little, as I was really excited to see that reunion happen, but thus is the nature of the league. By not activating Watson, the Pats free up $2 million in cap space.