How Mohamed Sanu has become such an effective Patriot 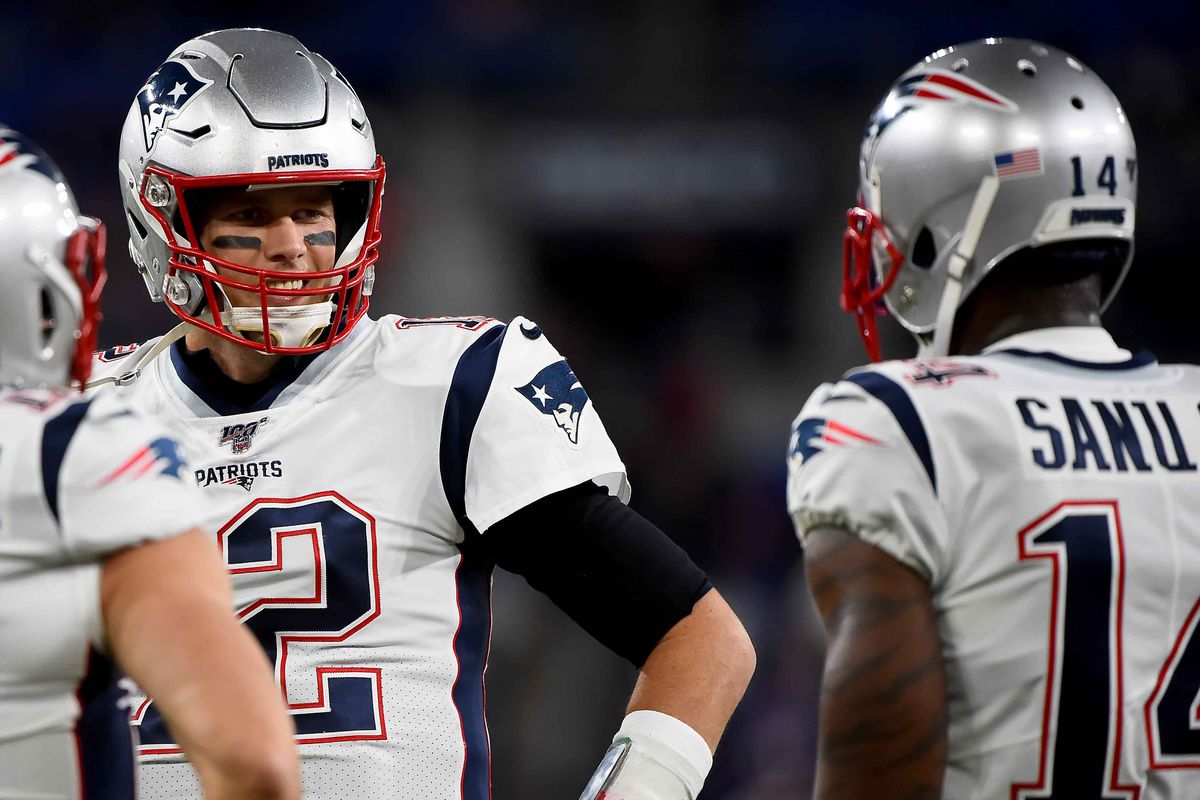 The Patriots badly need receiver help at the trade deadline and they certainly went out and got the job done. It is no easy task to go and join such a complex system halfway through the regular season, but three-week old Patriot Mohamed Sanu has done as well of a job as any.

It was clear that the duo of Tom Brady and Sanu was not a hard one to craft, because in an up-tempo no huddle game in Baltimore, Sanu was targeted 14 times with 10 catches. Add on the bye-week to build up more of a rapport with his QB and match that up with a spotty at best secondary in Philly, expect the pair to continue to thrive this weekend.

So how exactly has Sanu caught on so quickly? Well Tom Brady visited the Patriots All-Access program to discuss. "I certainly have a way that I like the receivers to play, so it's hard to get someone up to speed in a very short period of time. But he's done everything we could expect and more," he said. "Him having the targets the other night, making the plays, not only his hands, his run-after-catch, his toughness; we're definitely going to have some fun working together the second half of the year as he gets more comfortable and confident in what we're doing and we gain more of a shared vision of how we see things."

Sanu has clearly been putting the time into his work, because with the big jump in targets only in week 2, he has earned the trust of his new quarterback.

He couldn't have picked a better time to catch on, because the Pats are heading into the toughest run of their schedule, so it should be a fun show to watch in the second half of the year.