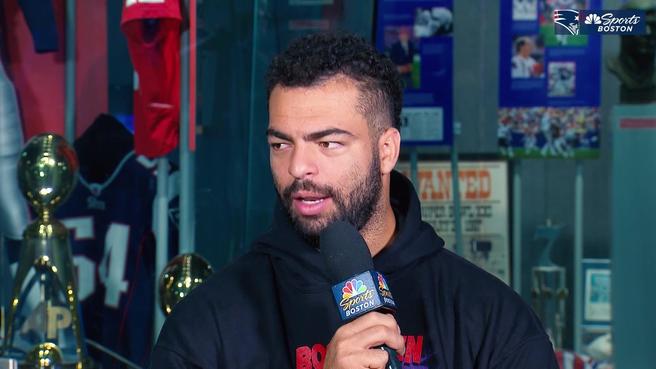 The Patriots will take anything they can get when it comes to material to fuel their team, and Kyle Van Noy is one of the best at it. During another stellar performance by the Patriot defense, Tony Romo made it a point to revel in the fact that the Patriots defense is so good, despite all these "no name" players in their squad.

Personally I don't think there was any ill-will in Romo's statement and it isn't even totally wrong. I love the Patriots and could name most players and their levels of contribution, but I couldn't do that for any other team. I'm sure most football fans are aware of Van Noy, Hightower, Gilmore and the McCourty's, but that's gotta be about it.

Be it a group of no names or not, they are the best defense in the league, so if this is what it takes for Van Noy to keep the boys motivated and playing at this level, I will promptly get myself out of their way.