X's and O's: Patriots vs. Dallas 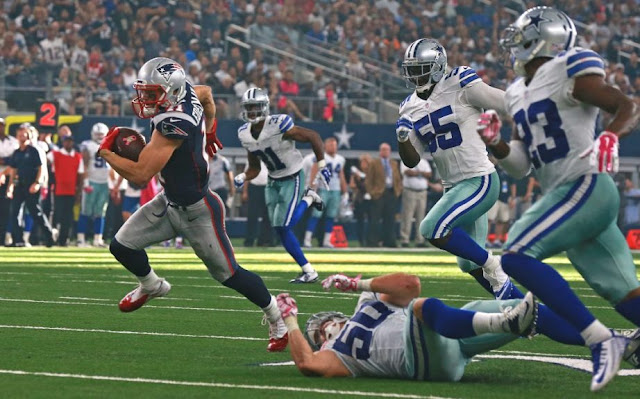 Another tough week for the Patriots this week, as they take on the 6-4 Dallas Cowboys. Their a much better team than their record shows, but their streaky play has been holding them back. The Pats played the Eagles last week and had some offensive struggles. Currently Mohamed Sanu is listed as questionable. Sanu would be a major loss if he isn't able to play today.

The Cowboys run a cover-3 secondary scheme. A cover-3 is when the defensive backs split the field into thirds. A weak zone in a cover-3 scheme is the seam, therefore the Patriots will want to use Dorsett and Sanu, if he plays, as much as they can. Dallas has struggled this year against the run and they also they have struggled with linebacker to running back coverage. This is great news because James White is one of the best running back in the league when it comes to catching. 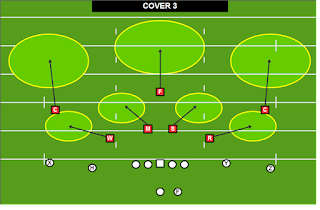 The Patriots will will today. I think that this could be a difficult game for the Pats. Dad Prescott is the second most winning quarterback in the league, Tom Brady being first, since being drafted. I think that the Pats can win this game but it wouldn't shock me if they lose today. Still, I have the Pats winning, because its at home, 28-24. Sony Michel will score twice, Edelman will score, and sweet feet James White will score as well.