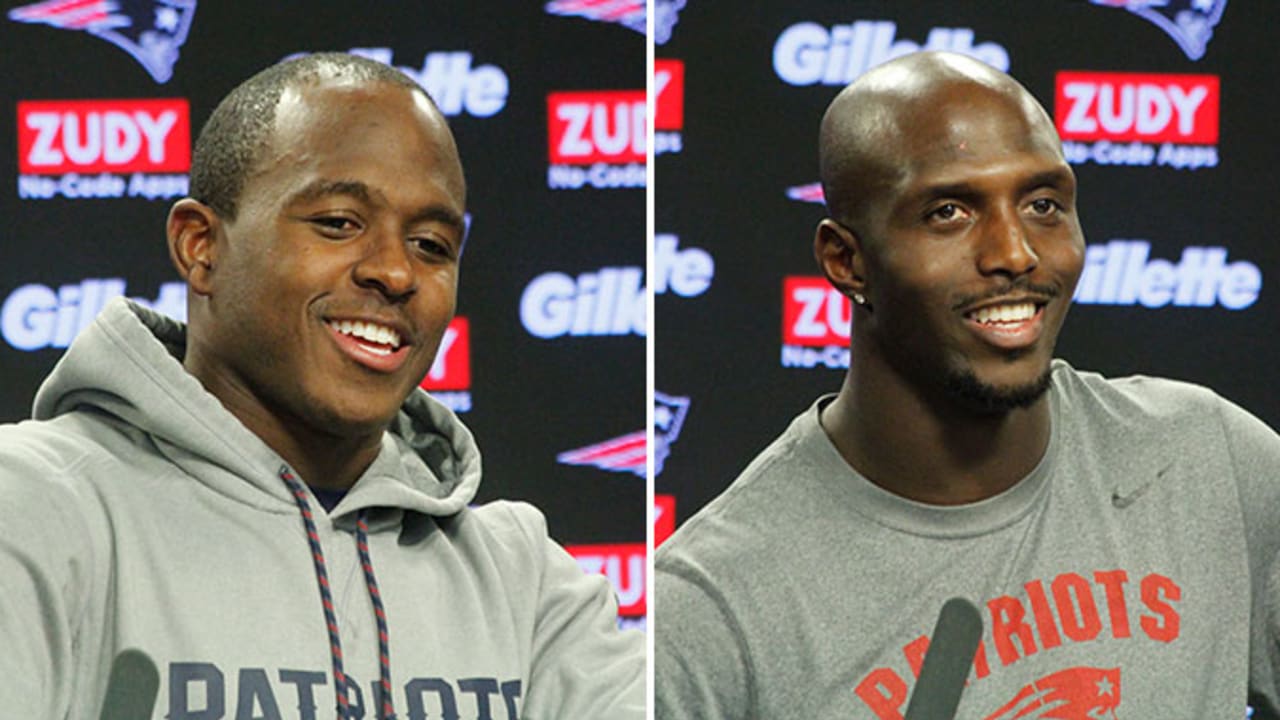 
The Patriots have been busy this weekend, as they are bringing back two captains in Devin McCourty and Matthew Slater.

For the longtime special team star and eight time Pro Bowler, Slater and the Pats agreed to a two year extension yesterday that is worth $2.6 million a year. Slater has been with the Patriots for 12 seasons now and while he is one of the best to ever do it on special teams, it's what he does off the field and in the locker room that really sets him apart. He is always the leader that you see leading the post game speech in the locker room after a win and has been a hugely significant team captain as well.

In much more recent news (like 10 minutes ago), NFL Networks Ian Rapoport announced that the Patriots and Devin McCourty agreed on an extension of 2 years worth $23 million (17 guaranteed). It became clear rather quickly that the Pats would be pursing Devin pretty hard as he has not only become a real cornerstone of the secondary, but like Slater, he is a very important leader and team captain. It seemed to only be a matter of time for this news to happen after the Pats announced they were picking up the option for Devin's twin brother Jason McCourty only a few days ago, so it was good to get this deal done before the market even opened.

I'm personally happy with both these signings as they bring irreplaceable leadership and a fair price for the team. Welcome back boys.