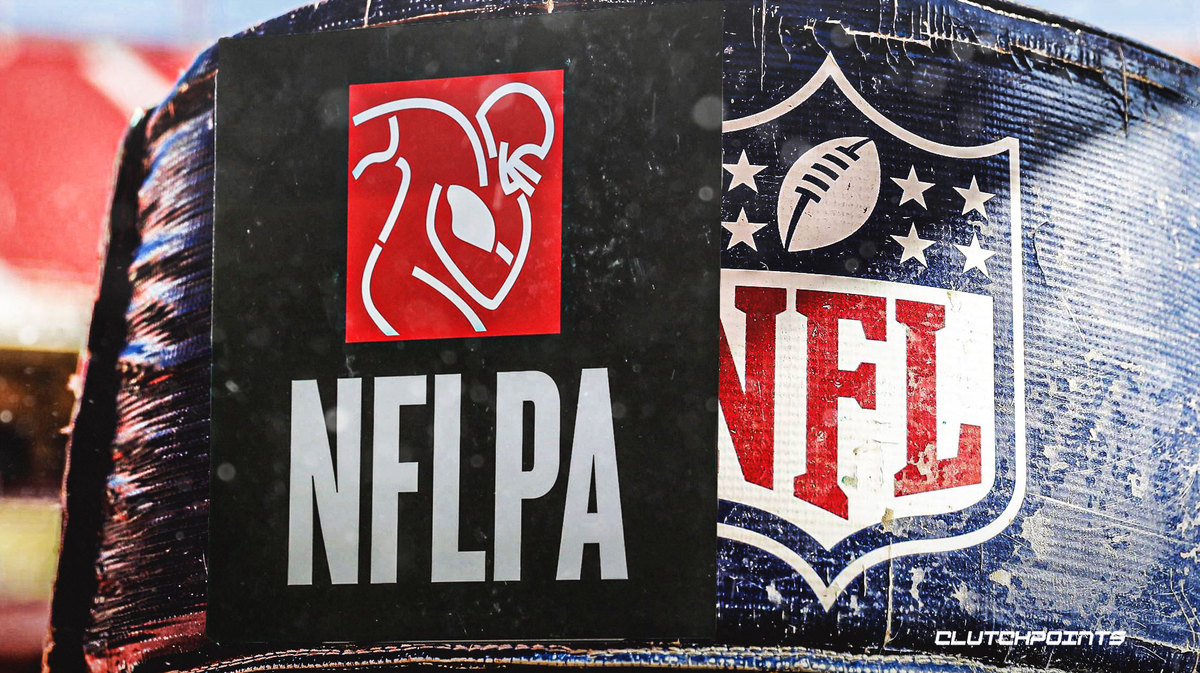 Well there you have it, after weeks of speculation and debate, the NFL players voted to approve the new collective bargaining agreement which will run through to at least 2030. The vote was very close, as the final tally among players was 1019-959 in favor of the new agreement. Several big name players including Aaron Rodgers, J.J. Watt and Russel Wilson were openly against the new CBA, so it is clear that the league is a little torn about the new move.

As it stands right now, the structure of the schedules of the regular season and playoffs will remain the same for the 2020 season, but things will look pretty different in 2021.

Starting in 2021, there will be 17 weeks in the regular season and the playoffs will have 14 teams instead of 12. This means that there will be only one bye week in the playoffs and that if this was in place last year, both the Steelers and Rams would've clinched the newly established 7th seed.

In addition to more games, the CBA will change salaries as well. The following changes will be put into effect for this coming season (2020): players and teams will receive higher minimum salaries, improvements to benefits for current and former players, expanded rosters and practice squads, and changes to the league's drug and discipline policies. Teams are also no longer allowed to use both the franchise and transition tags on players, they are only allowed to use one or the other.

Now for how this actually helps the Patriots. Due to higher projected salaries with more added games, the league was able to bump up the 2020 salary cap by $10 million, giving teams some more contract room. This is big for the Patriots, as this could help them get better pieces for their team while still being able to offer a good deal for Tom Brady.

As it stands right now, the legal tampering period for free agents opens tomorrow at noon and free agency will be Wednesday at 4PM, but there still is the possibilty that both could be postponed due to the Coronavirus, so stay tuned on that. So with all that on the table, how do you guys feel about the new CBA?