Tom Brady officially announces his departure from the Patriots 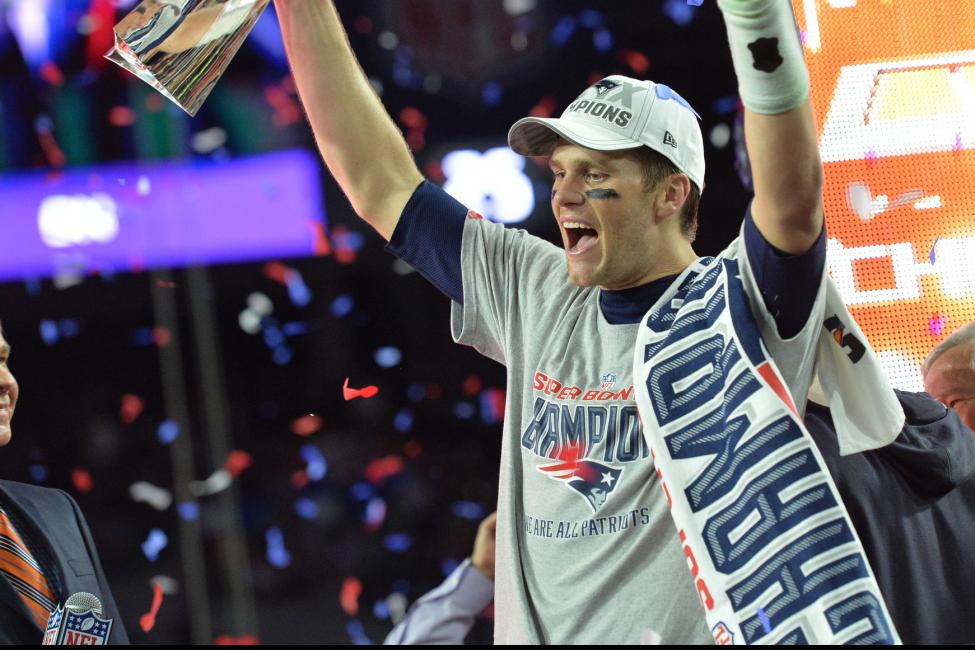 In a year that just keeps on getting worse by the day, Tom Brady has officially announced that he will not be returning to the New England Patriots.

While he never actually stated where he will be going in 2020, it was made clear that a deal just wasn't going to be reached here in New England. He also made a separate post thanking the fans:

So while we don't currently know what the future holds for either the Patriots or Brady, we will now take this time to remember and be extremely thankful for the past 20 years of this historic run. More posts will be put out later today as well.

Thank you for everything Tom, best of luck wherever you end up and you will ALWAYS be a Patriot.