Cam Newton is reportedly interesting in coming to New England 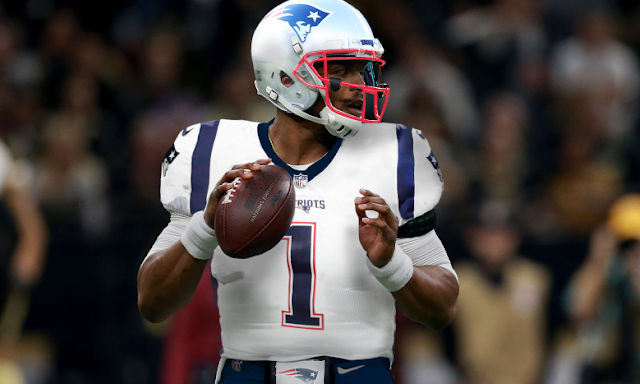 The Patriots have found their successor in Jared Stidham or so we think. With the draft coming up and the few free agent quarterbacks left, Patriots fans have been scrambling for some hope to grab on to for the upcoming season. Me personally, I just say ride it out. I love Bill Belichick and I still like their defense a lot, even with he departures they faced. If the Pats are starting Stidham in week one, I'm all for it. Let's see what this guy has got.

Another option for the Patriots is to look into the free agency market. Former Panthers quarterback and MVP, Cam Newton, said he would be interested in signing with the Pats. Not surprisingly either. Who wouldn't want to play for the Patriots and under Belichick.

Cam Newton recently spoke with ESPN's Jeremy Fowler and talked about his future in the NFL.

This is a tough one. I am a fan of Cam Newton. I don't think he's gotten a fair shake in the NFL. He's talented but certainly he is a lot to take on, especially with the Patriots cap space problems. I think he's had a few bad moments in his career but I would trust pretty much anyone with Belichick in the picture.