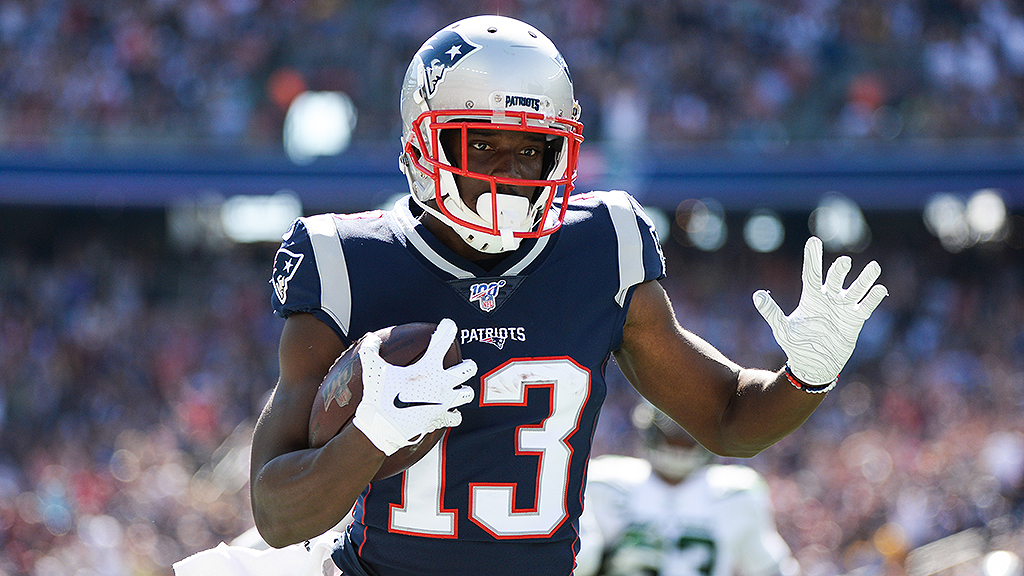 Phillip Dorsett has always been that receiver that has elite level potential, but just hasn't been able to make that big jump. As it stands now, he feels he has a better chance of doing so with the Seattle Seahawks than he would in Foxborough.

Dorsett originally came to New England in a trade with the Colts which sent him here and QB Jacoby Brissett to Indy. After two straight Super Bowl appearances, Dorsett tested free agency in 2019 but saw his market develop at a very slow rate. He ultimately made the choice to re-sign for 2019 which resulted in a tough statistical year.

Whether it be a trust issue with Tom Brady or just a continued struggle to develop separation and get open, Dorsett just wasn't a great fit with the Patriots. He knew it too.

In a recent interview with The News Tribune, Dorsett reflected on his decisions in free agency: “I could have come (to Seattle) last year, but I chose to stay in New England,” Dorsett said. “I didn’t want to make that mistake again.”

It's impossible to tell the tone and meaning of a statement over a quote, but this statement could mean one of two things. He could have either felt it was a mistake signing back in NE, as he just didn't enjoy the system. Or, he just felt he could be better utilized in Seattle and passed on the opportunity once and didn't want to miss out on a potentially good opportunity.

Dorsett and the Patriots will have a reunion in week 2 this season for a prime time matchup in Seattle.