Five Patriots Opt Out of 2020 Season 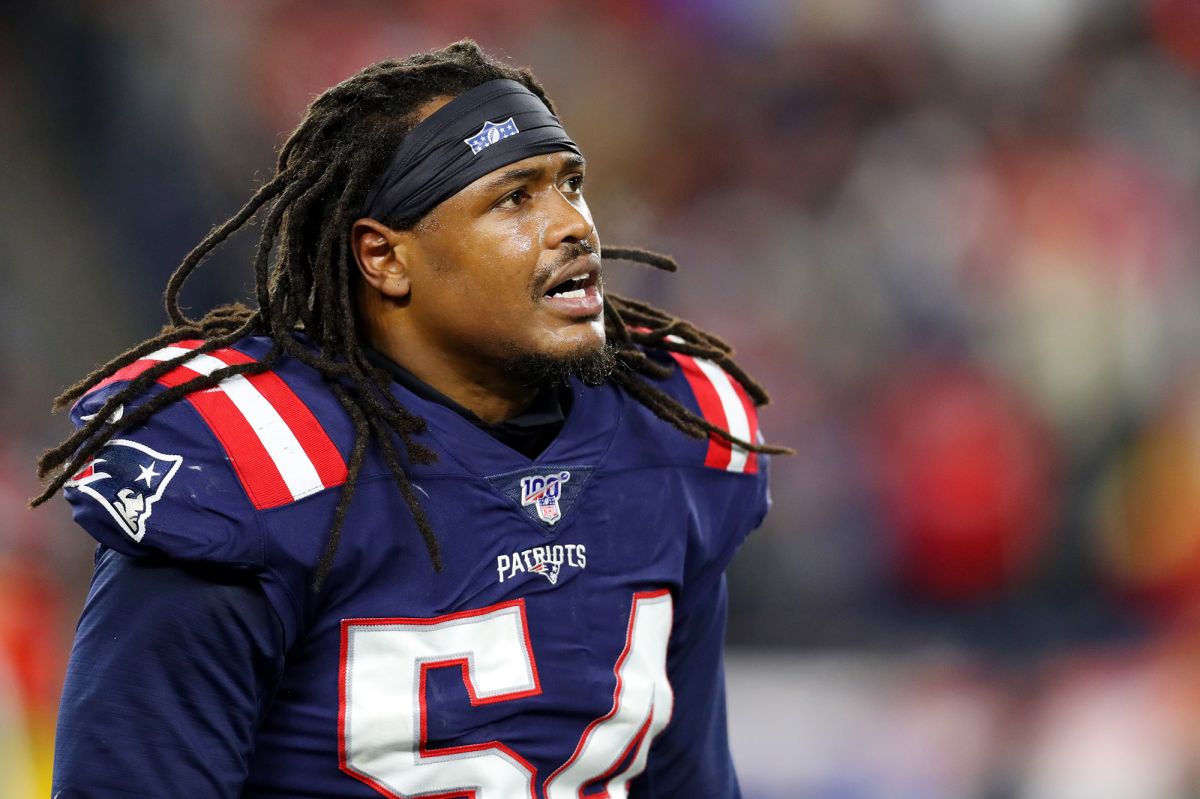 Can someone please explain to me what is happening?

Not even before noon this Tuesday, a total of SIX Patriot players have opted out of playing in the 2020 football season.

Most notably, Hightower, Chung, and Cannon are all key starters. The Patriots already lost important linebackers Jamie Collins, Kyle Van Noy, and Elandon Roberts in the offseason. With the absence of Hightower now, they will not be returning a single starting linebackers this coming season.

These opt outs are so random and abrupt I don't even know what to think. Apparently a handful of the guys have recently had newborn babies, which is respectable.

All of the opt outs combined allowed the Patriots to free up $22M in cap space. So, even though this seems like detrimental news, it's not over yet. Bill certainly has something planned up his sleeve, he always does. It's just a matter of when the next chess piece will be moved.

The already new look Patriots are going to look even a whole lot more different now, who knew that was even possible. The Patriots #1 defense from last season will only be returning 5 of its starters next season.

Are we not surprised 2020 brought even more bad news upon us? Nobody knows that the next move will be. But for now, we wait.