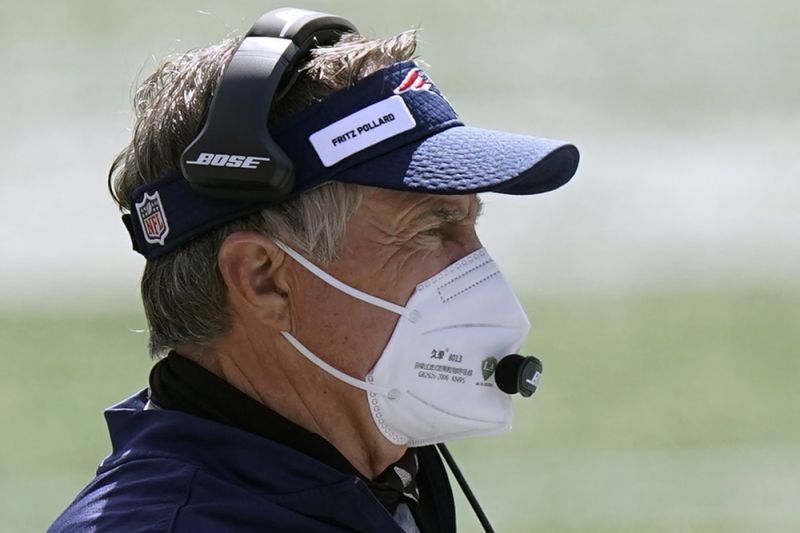 (AP Photo/Steven Senne)
As the Patriots prepare for a Sunday night game against the Seahawks this week, Bill Belichick had some praise for opposing quarterback Russell Wilson leading into the matchup.
"Honestly, I think he's in a way underrated by the media or the fans, I don't know. But I don't really see anybody better than this player," said Belichick.
"His passing numbers are extraordinary. You can put him up against anybody since he's been in the league -- literally anybody, in almost any category, His winning percentage is impressive. He's there for every game -- never missed a game. He's got a great ability to do the right thing at the right time. He has tremendous vision and sees the field extremely well."
Belichick went on to mention some of Wilson's more impressive stats, having a lot to say about the All-Pro quarterback.
This is nothing new from Belichick. He always tends to give respect to the opposing team where it's due. Although I don't think Wilson is underrated by the fans or media, I do think he gets overlooked way too much. Everyone is well aware of what Russell Wilson can do, but no one seems to give it much thought. I do agree however, that he doesn't get the same attention from the media as other QB's such as Aaron Rodgers or Deshaun Watson. The fact he has never won a MVP seems borderline ridiculous never mind the fact that he has never even received a vote for the award.
Belichick will have his hands full with Wilson and the Seahawks this week. He'll have to reach deep into his defensive bag to stop/slow this Seahawks offense on Sunday.