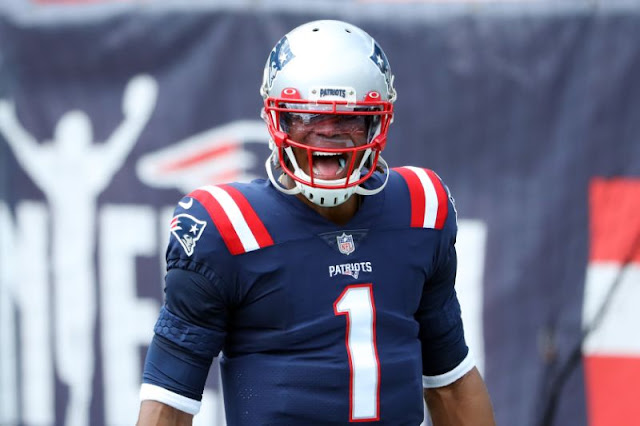 The Patriots started off their season with a win. The Patriots won 21-11. Cam Newton led the Patriots in both passing and rushing. Cam Newton was 15-19 for 155 nerds and he rushed for 75 yards and two touchdowns on 15 carries. Julian Edelman led the Pats in receiving with 57 yards on 5 receptions.

Ryan Fitzpatrick was 20-30 for 191 yards with three interceptions. Myles Gaskin led the Dolphins is rushing with nine carries for 40 yards. Devante Parker led the Dolphins in receiving with four receptions for 47 yards.

Overall the Patriots played really well. The offense looked really good for their first game together. The defense picked Fitzpatrick off twice and looked good stopping the Dolphins on key plays. JC Jackson had a nice interception at the end of the game as well.

The Patriots play the Seahawks in Seattle next week on Sunday Night Football. Its definitely going to be a difficult game but don't think that the Patriots aren't capable of winning.