Patriots give Stephon Gilmore a $5 million raise for 2020 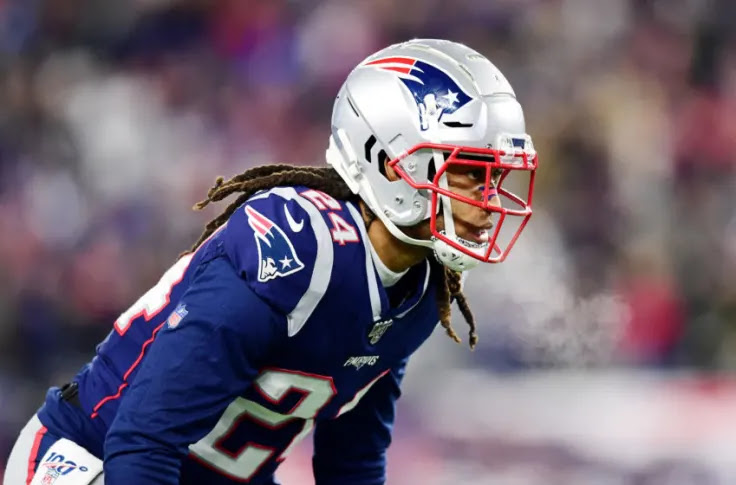 New England Patriots' top corner and reigning defensive player of the year has just gotten himself a nice little bump in salary for the 2020 season.

Coming into this season, Gilmore was scheduled to make $10.5 million in base salary, but with this new boost he can make upwards of $17.5 with incentives. Gilmore is entering the fourth year of the five year deal he signed with New England all the way back in 2017, which at the time was one of the richest contracts for a DB.
Since then, the market for corners has completely exploded with the likes of Jalen Ramsey and Tre'davious White signing massive deals this offseason. Even with this pay raise Gilmore will still be making less than the top paid corners in the league, but this is a very smart move by the Pats.
Gilmore is easily one of if not the best corner in the NFL and this raise lets him know that the team appreciates and respects his work ethic and production.
Having shown no signs of a drop in play, this should give Gilmore an added boost to go out and perform to the best of his abilities in the home opener this weekend.
This move is only for the current season and there have been no talks of an extension that we know of, but this move certainly helps the relationship of both parties involved.
Follow Tommy on Twitter-@Tommy_Quigley