Tanking Was Never an Option in New England 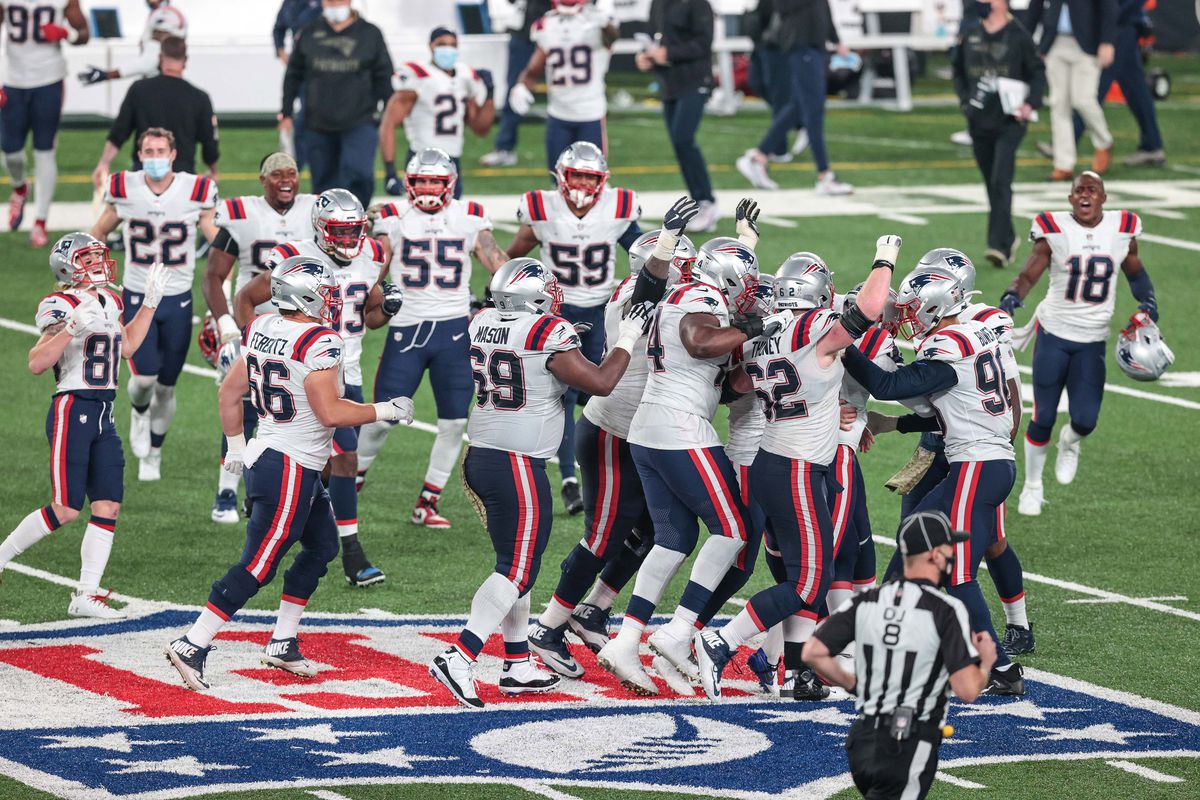 Going into this week against the Jets there had been a lot of words thrown around like "Tanking". At halftime of this Monday nights game, is when those screams were the loudest. It felt like I couldn't scroll more than 5 posts without seeing a picture of Trevor Lawerence photoshopped into a Patriots jersey.
After a late 4th quarter rally by Cam Newton and the offense to score 13 points which was capped off by a game winning field goal as time expired by Nick Folk, those screams faded off. The pessimistic posts I had seen not even two hours before that were replaced by excitement for the thrilling victory. So, was tanking ever really an option for New England in the first place? Regardless of if they won that game or not?
I think a 3rd grader could probably answer this one... no, absolutely not. It never was and as long as Bill Belichick is the coach it never will be. If you know anything about the illustrious Belichick, then you know that he hates to lose. It's not easy for the Pats to tank. You're asking Belichick to not try to coach on game-day and as a gm not try to give himself talented players to win.
Tom Curran explains, "A head coach can’t look at his assistants and ask them all week to give everything they have to prepare and then take a flamethrower to that preparation when the game starts. He can’t ask players to sacrifice their bodies and brain cells just enough to make it look good then lose. A proper tanking has to be executed by the GM. He knows his head coach will just take whoever he gives him and try his best to win with those players."
I think everyone can see that this season isn't exactly going like the seasons Patriot fans have come accustomed to. The playoffs are far from a sure thing for the Pats this year. Starting of 3-5 halfway through the season is far from ideal, but are the Pats truly that bad? Or are the Pats just a victim of circumstance?
Starting off with 8 players opting out of the Covid-19 ridden season, with key players like Dont'a Hightower was not a great sign for the Pats from the get go. Even with those opt outs the Pats started off the year solid going 2-1 in the first 3 games. Almost beating the Seahawks on the last play of the game but coming up short. Then, Covid hit. Cam Newton was placed on the Covid restriction list and was not able to practice for 3 weeks. The rest of the team was not able to practice for two weeks other than once and a walk through going into the Denver game. To say this season has been insane for the Pats in particular, would be an understatement. Never-mind injuries the Pats have sustained at the wide receiver position and every where else, unpredicted personal situations coming up, and just being completely unlucky.
In most of the Patriots bigger games this year, they've played hard fought games that could've went differently if it wasn't for one or two plays towards the end. To me, the Patriots are still a team you don't necessarily want to see down the stretch or early in the playoffs if you are an opposing team. I predict the Pats will only get better as the year goes on. So please, enough of this "Tank for Trevor" talk. Leave the tanking to the teams that will probably never get better... like the Jets.