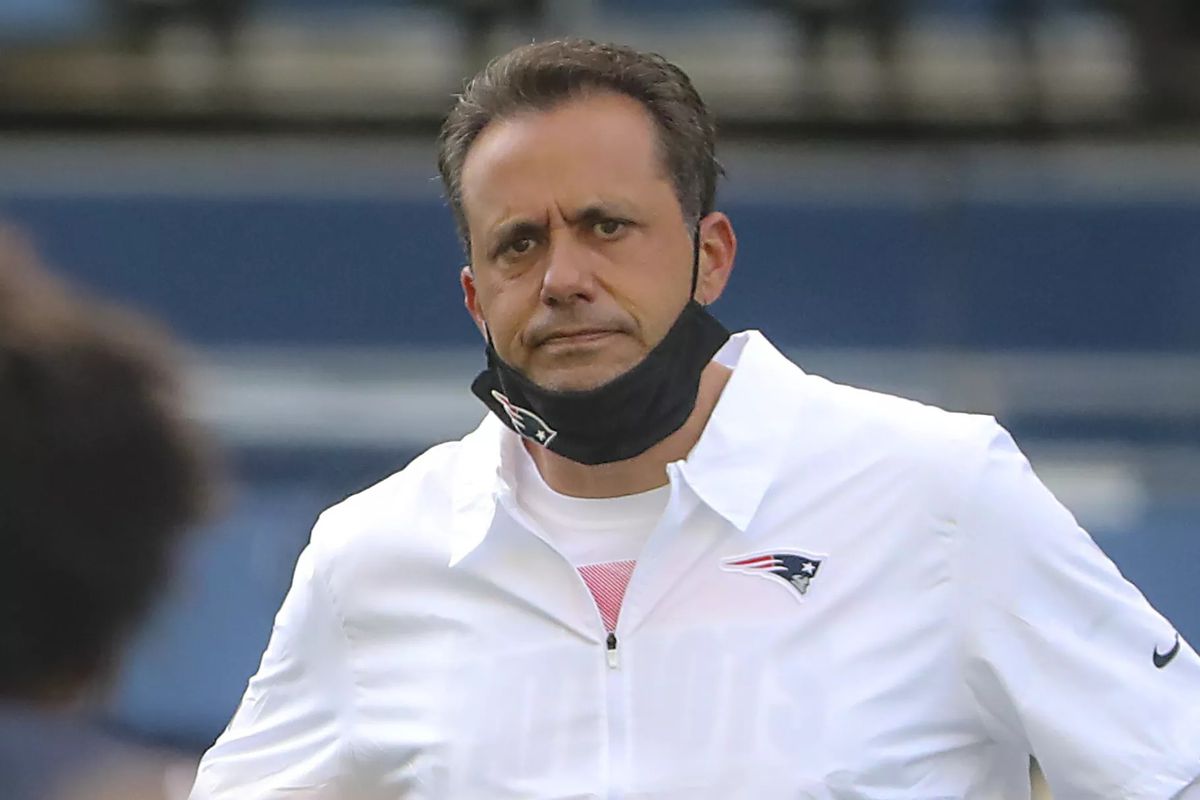 (Getty Images)
The New England Patriots QB coach, Jedd Fisch, is now the head coach of the University of Arizona Wildcats Football team.
Fisch was a finalist for the job in 2018, but was beaten out by Kevin Sumlin who was later fired this year after a 70-7 loss. Fisch joined the Patriots this year after two years as an offensive assistant with the LA Rams.
"I am 100% committed to building a program that all Wildcat fans will be proud to support. We will study hard, compete hard, recruit hard and be relentless in all aspects of our program." said Fisch about the opportunity.
I don't think this decision is rattling to the core of the Pats and how their offense works. And in terms of Josh McDaniels choice to stay or leave New England, it doesn't appear it will affect that decision much either.
Fisch has been around the league at both the professional and college levels. He was an offensive coordinator at UCLA, QB/WR coach at Michigan, and at the NFL level for the Jacksonville Jaguars.
Fisch will be taking over a Wildcats team that is 0-5 team this year who were 9-20 under Sumlin. He'll look to turn the organization around going forward.