Some Questions Heading into Training Camp 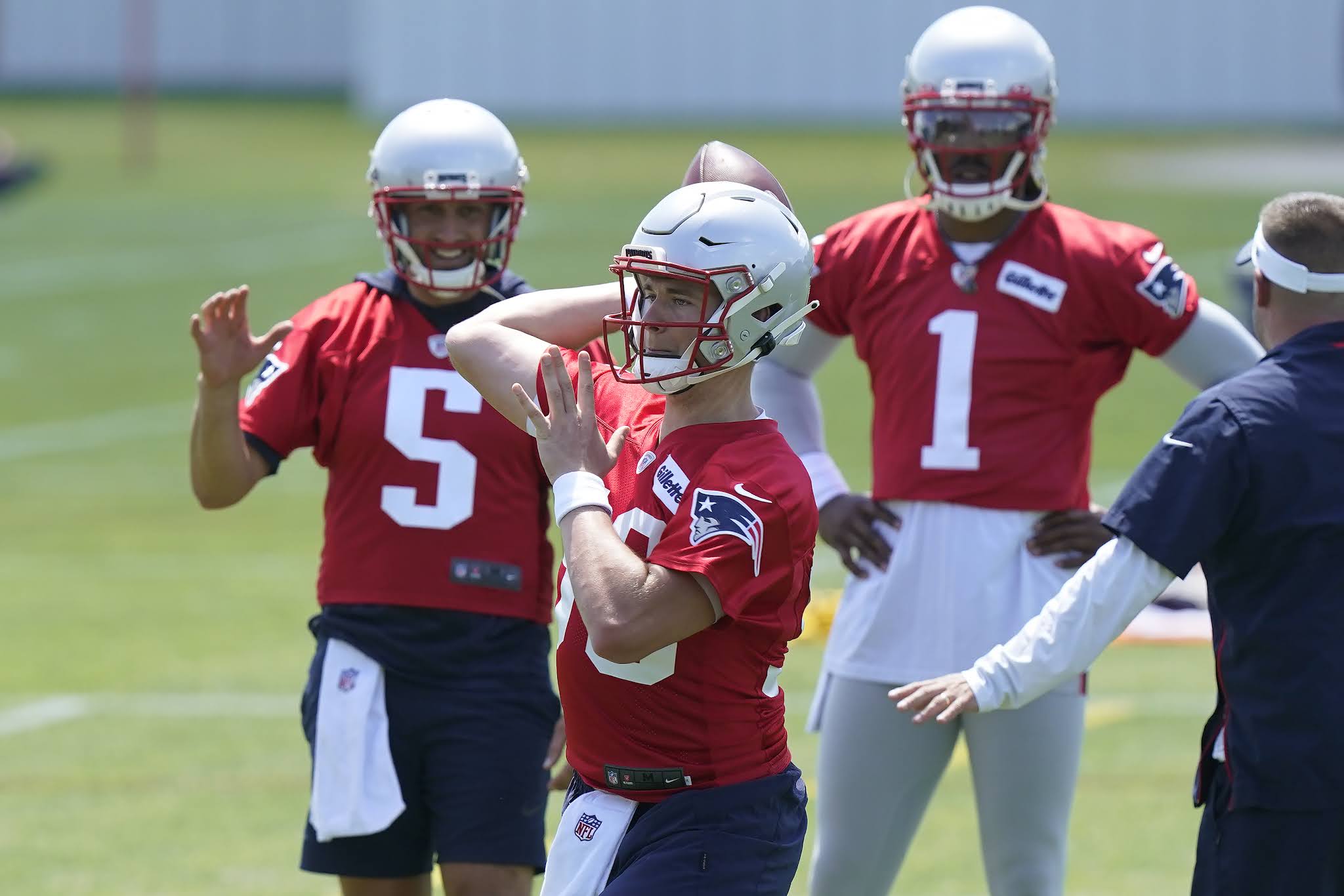 (AP Photo/Steven Senne)
With the Patriots training camp officially under way, we as fans must now over analyze everything we hear and see because we have been starved of Patriot football.
Obviously the biggest question coming to camp this year is the quarterback situation: will Mac Jones provide enough of a competition to Cam Newton? Even after drafting the Alabama QB, Bill Belichick made it clear that Cam is and still will be the starter for the Patriots. That was up until yesterday, when Belichick said that training camp is a "clean slate" for everyone. So what does that mean for the Quarterbacks?
If you asked me right now, barring any injury/covid I would say Cam Newton would be the starter for at the very least the month of September. Cam has had at least some experience in the system and has a decade of experience as a starter in the NFL, so already Cam has the edge. Then again, we have never really seen Bill Belichick deal with any real QB competition since it was Brady/Bledsoe back in 2001, so there is no real framework to reflect on how Bill has handled this before.
Their performances in camp/pre-season will play a huge factor in the ultimate decision, and while I have zero doubt that Mac Jones is the better fit for Josh McDaniels than Cam is, I just feel that experience will ultimately give Cam the QB1 start for at least the early part of the season.
The next question would probably be about Stephon Gilmore, but like Coach Belichick, I will only be talking about players here at camp (I think he'll resign on a short-term deal, blog about that coming shortly). So that leaves us with probably the two biggest names brought in during the offseason, Jonnu Smith and Hunter Henry.
The Patriots were obviously going to see a drop in Tight End play last year, but we just didn't think they would be a complete non-factor in the offense. Belichick decided to fix that problem by going out and signing the two biggest names on the market in Smith and Henry. Smith will likely be the do it all type of guy by blocking in the run game and bullying his way for some YAC, while Henry will likely be the more typical route runner and similar to a TE/WR hybrid. The only question here is will they work together? Both are getting top TE money, so it will be interesting to see how they are used in the scheme.
We will continue updating you as camp carries on with more draft analysis and speculation, battles for roster spots, player/personnel moves and much more. The league year has just begun and it looks to be a positive one for the New England Patriots!