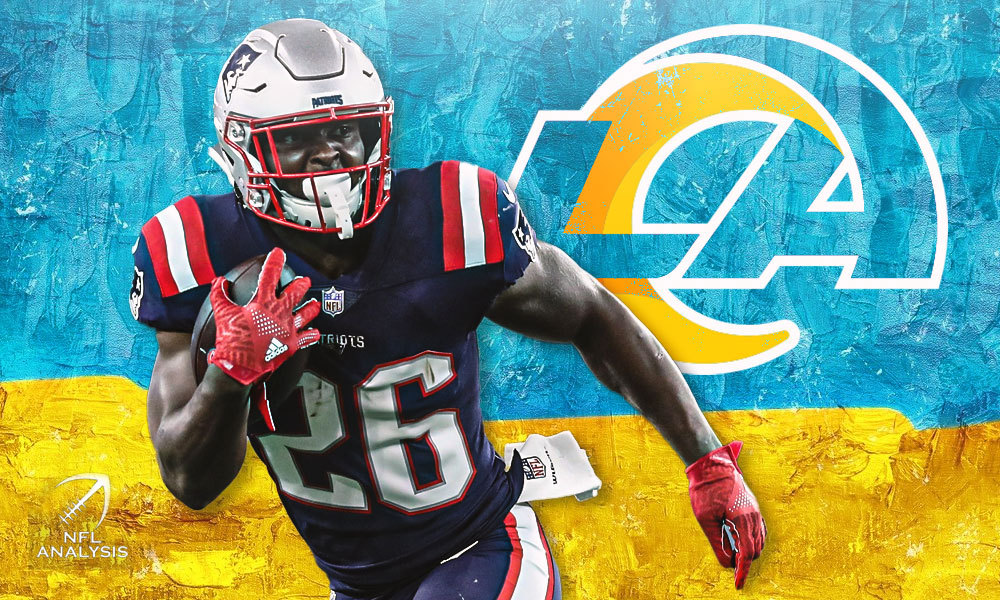 (nflanalyis.com) The Patriots have made one of their first big roster moves this season, as they trade former first round pick Sony Michel to the LA Rams in exchange for a 5th and 6th round picks, with the 6th rounder having potential to become a 4th.
This wasn't a major surprise, as the Patriots had an increasingly crowded backfield, with Damien Harris being the lead back and J.J Taylor quickly proving himself to be very valuable, leaving Michel as the odd man out.
Michel did have a solid career in New England, which included scoring the only touchdown in the 2018 super bowl win in his rookie year. This move makes a lot of sense for the Rams, as their backfield has been riddled with injuries of late, so getting real RB1 value out of Michel for a fairly low price is a great move.
I will be personally sad to see Sony go, as it did look like he was making some positive strides, but I wish him success in LA....just not too much of course.