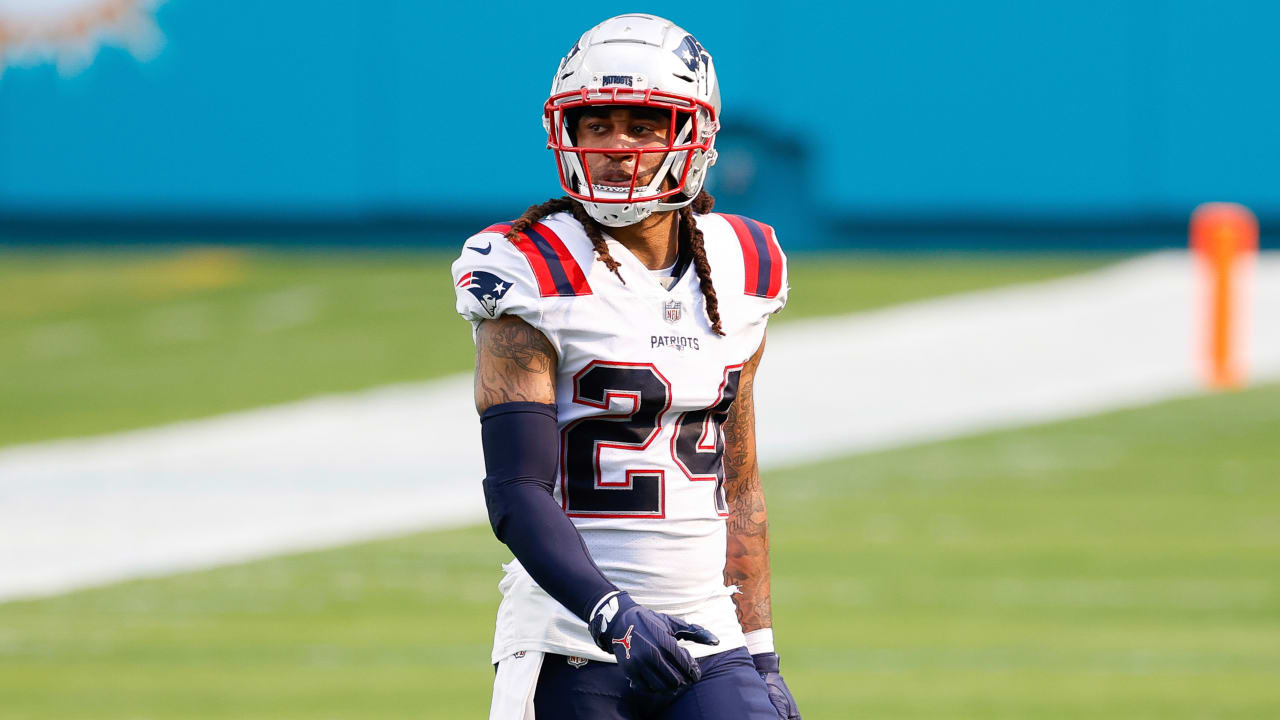 (NFL.com)
Welll alrighty then! After months of negotiating and speculation, the New England Patriots have officially released All Pro and former DPOY Stephon Gilmore per Adam Schefter. This move certainly comes as a shock as Gilmore was placed on the PUP list to start the season, but was expected to return after week 6.
The offseason was full of spending for the Pats, but the star corner never got the extension that he desired. Health had to have played a role in this decision, as Gilmore suffered a bad quad injury at the end of the 2020 season, making it difficult to judge his availability for this season. There have also been talks of the Patriots bringing back Linebacker Jamie Collins for his third stint in NE, but never did I think that Gilmore would be a casualty of that move.
It is still possible that the two parties could make a deal, but at this point it seems highly unlikely. It is unknown how soon Gilmore will be able to play and where he ends up signing, but as of right now, one of the best cornerbacks in the league is a free agent. Wow.