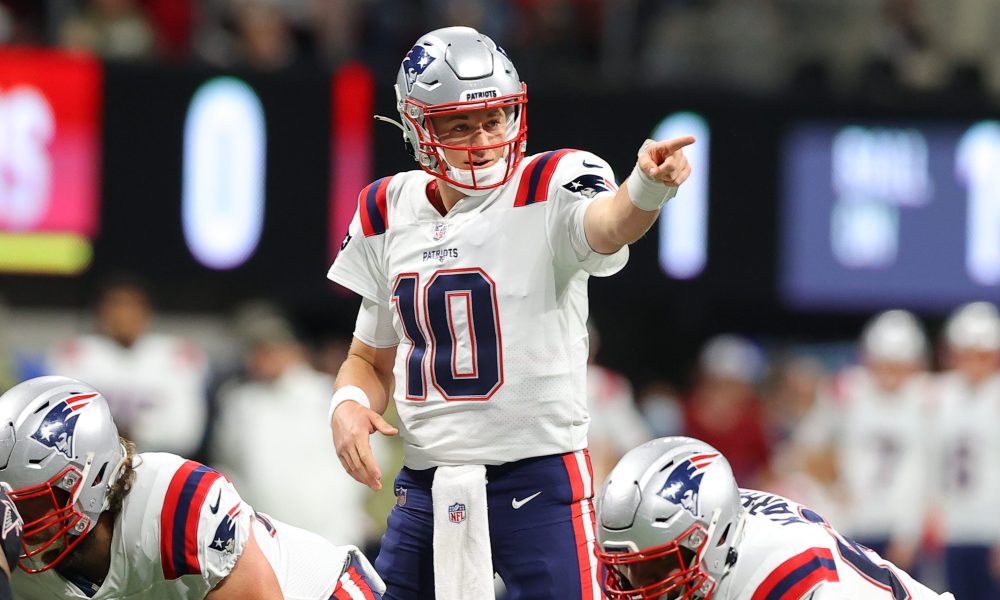 (Patriotswire.usatoday.com)
They made it interesting, but several mental mistakes and the Indy running game proved to be too great for the Patriots, as they drop a tough loss to the Colts 27-17. The Jonathan Taylor led Colts started hot and early, going up quickly 14-0 which included a blocked punt for a TD. The Patriots had 8 penalties, mostly in the red zone which resulted in either field goal attempts or serious momentum killing drives.
Likely MVP Jonathan Taylor ran for 170 yards, which included the game sealing run late in the 4th. Although he started off looking out of synch and overwhelmed, Mac turned it on the second half, with two very impressive drives, both resulting in TD's to Hunter Henry. If you want to look positively about it, Mac did look significantly better in the second half and was able to make some big time plays when it mattered. Unfortunately it was too little too late, but still very impressed by the progress this rookie is making.
With this loss, the Pats are bumped down to the 3rd seed in the AFC, making next weeks matchup against the Bills that much more significant. There were some injuries as well today, with Agholor and Harry both exiting the game with apparent concussions. Mind you this was also a team coming in without their starting running back in Damien Harris who is battling a hamstring issue.
The Patriots will be home for the holidays, with a huge Sunday afternoon matchup against the hungry Buffalo Bills, so time to put this one behind us and keep on grinding for the next win.