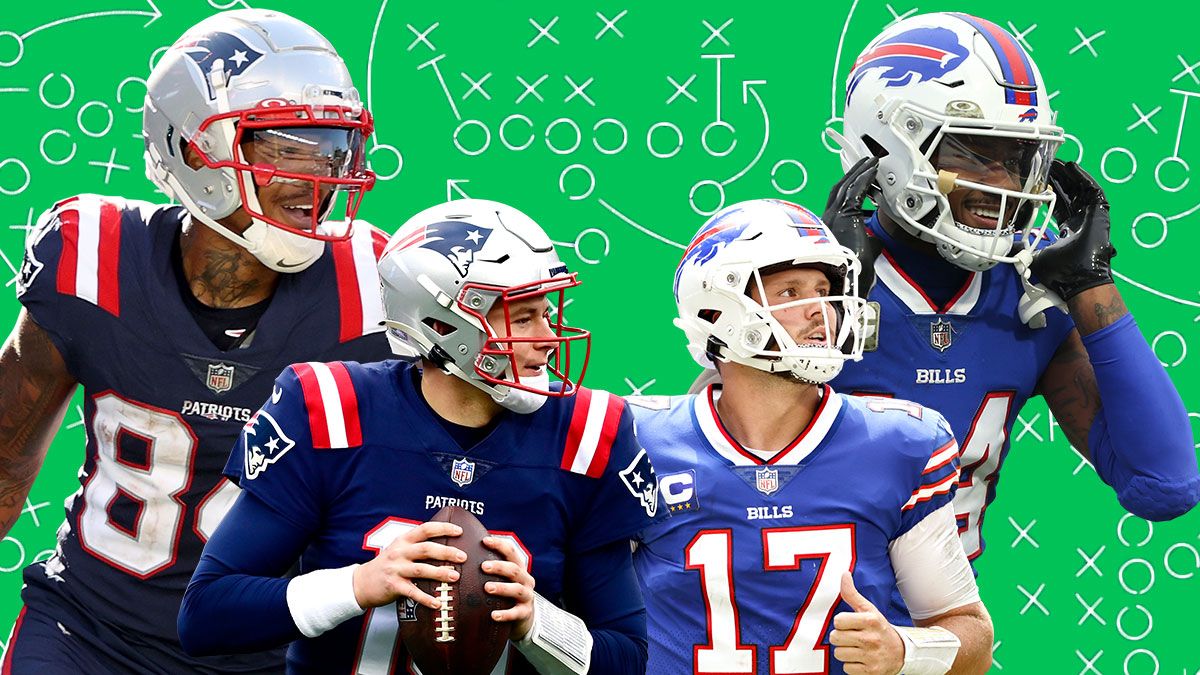 (Actionnetwork.com)
The Patriots dropped an extremely frustrating division loss to the Buffalo Bills today, losing 33-21. There was a lot of hype coming into this game after the wind bowl in Buffalo three weeks ago and the Bills certainly answered the call. Josh Allen was carving the Patriots defense up like a Christmas ham today going 30/47 for 314 yards and 3 TDs. Allen added an additional 65 yards on the ground with 10 carries.
There were a lot of questionable no calls by the officials against the Patriots, but Buffalo really just had their way today. Damien Harris was the bright spot for the Patriot offense, coming off his hamstring injury with 103 yards and 3 TDs off 18 carries. Mac Jones had a lackluster rookie day going 14/31 with 145 yards and 2 INTS.
The Pats are scuffling at the wrong time of the season, dropping two back to back losses to the Colts and the Bills, dropping their standings in the AFC even further. As of right now after the loss, the Bills now control the AFC East, leaving the Patriots needing to win out against the Jaguars and Dolphins. If you want to look at any positives after this game, the Pats are 9-6 on the season and still have good odds to make the playoffs, a far cry from last season. Although he's shown many flashes, Mac Jones is still a rookie and will have a lot to learn in his very young career.
A bigger concern has to be the defense, which started the year looking like one of the leagues best but has really taken some rough hits as the season progresses. I will never be one to doubt Bill Belichick, so look for the Pats to really find their playoff form in these last two games of the season as they gear up for their run.
Hope everyone had a great holiday and buckle down to grind out the end of the 2021 season!