A brief history of the Patriots

When anyone mentions the New England Patriots, the first thing or the first name that comes to mind is Tom Brady. Then a flood of memories of what a sensational player he was for the Patriots, having played in 20 seasons and winning six Super Bowl titles with the team.

The Patriots have been one of the most successful National Football League (NFL) teams in the past 20 years. This was an era dominated by coach Bill Belichick and star quarterback Tom Brady. 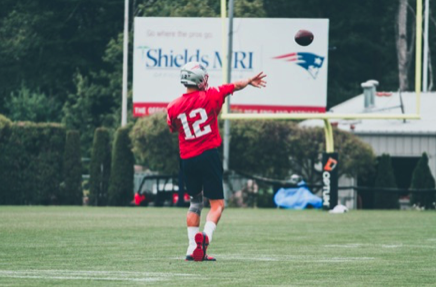 Photo by Cian Leach on Unsplash

Where Did It All Begin?

Let us say you were one for betting; prior to the 21st century, you might not have considered betting on the Patriots much, if at all. The NFL odds of success were not particularly good in their favor given their form and consistently poor finishing.

In their first year of the NFL, the Patriots played their home games in different stadiums across Boston before settling at the Foxboro Stadium in Foxborough, Massachusetts, in 1971. They later moved to their current home at the Gillette Stadium in 2002 and won the AFC East Division championship the following year.

And a fun fact that could come in handy at your next football trivia night; when the team moved to Foxborough, they tried to change their name from the Boston Patriots to the Bay State Patriots. The NFL rejected it on the 22nd of March 1971, and the team opted for New England to suit its geographical location more.

The Patriots are tied with the Pittsburgh Steelers on six, the most Super Bowl titles. Their 2019 win also saw the Patriots setting 89 NFL records, and some of these belong to Tom Brady, who is arguably their all-time greatest player and quarterback.

Other individual players honors that Patriots players hold include:

● Most receptions in a game - James White with 14 against the Falcons.

● Most points in a game - James White with 20 against the Falcons.

● Most receptions in the first half - Julian Edelman with 7.

Some of the team honors include: 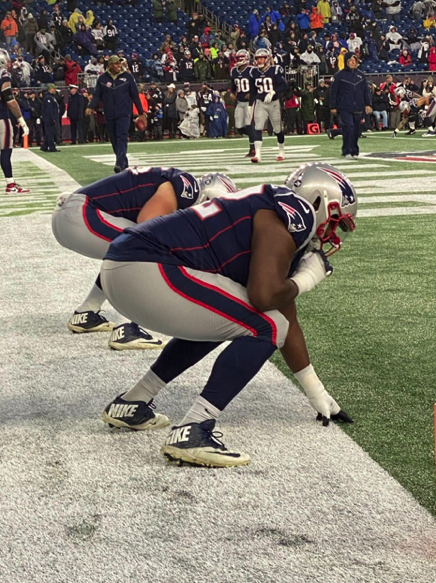 Photo by Stephane Coudassot-Berducou on Unsplash

Under coach Belichick, the New England Patriots share the honor of being the most successful NFL franchise team. Although they have lost Brady to the Bucs, the Patriots are a team worth rooting for to reach another final.