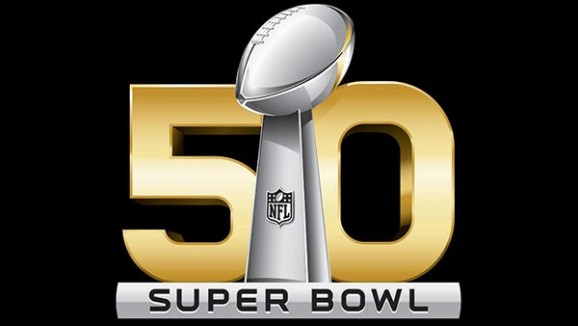 The Denver Broncos are your Super Bowl champions.

Behind a stifling defensive effort, the Denver Broncos smothered the Carolina Panthers en route to a 24-10 victory, capturing their third Super Bowl title in franchise history.

Broncos linebacker Von Miller captured MVP honors, as he racked up six total tackles, 2.5 sacks, two forced fumbles, two QB hits and a pass defended. Miller set up the opening touchdown of the game when he strip-sacked Newton in close to the end zone, resulting in Malik Jackson recovering the ball for a defensive touchdown.

The Broncos defense put in an all-time performance on the biggest stage of them all, and through an improbable season, they remain alone on the mountaintop when the dust settles.