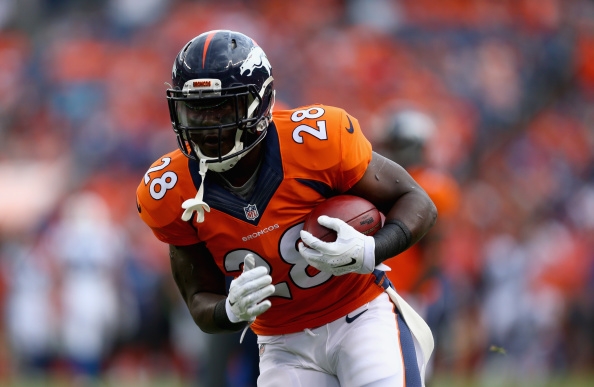 Earlier this week, the Patriots released running back Montee Ball after he was arrested and jailed last Friday on a felony battery charge. A fight with Ball's girlfriend apparently sparked the incident.

There was some confusion as to why Ball was released because the team had never officially announced any signing. Ball's contract with the team expired on Feb. 1, but he was signed to a future deal for 2016 and the team never made it public knowledge.

Ball never appeared in a game for the Patriots, who signed him in December for depth reasons. Though Ball will not face felony charges, he was charged with disorderly conduct, which is a misdemeanor.