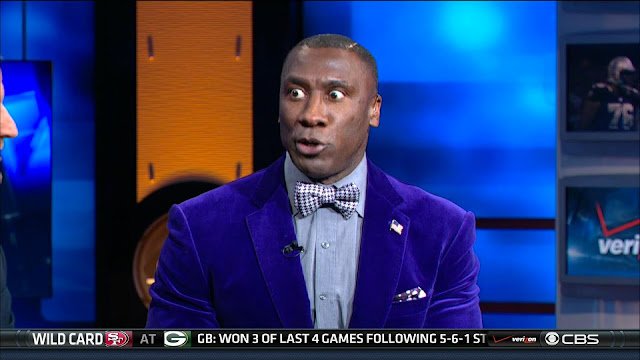 Shannon Sharpe has stayed relevant by trolling Patriots fans, and he did it again after the Broncos won the Super Bowl on Sunday. What else is new?

Sharpe celebrated the Broncos' victory by immediately putting his troll gloves on, opening Twitter and writing a bunch of nonsense that only he could understand. The Hall of Fame tight end explained himself on Toucher & Rich this morning.

To his credit, he's been consistent about it, as he's been heard from after almost every Patriots' loss this season. He busted out the big ole' troll machine after the Broncos beat them in the regular season and the AFC Championship Game, and he also did it multiple times during the Deflategate saga.

He did, however, have high praise for Patriots tight end Rob Gronkowski, calling him the best tight end of this era.

At least he's not completely stupid.