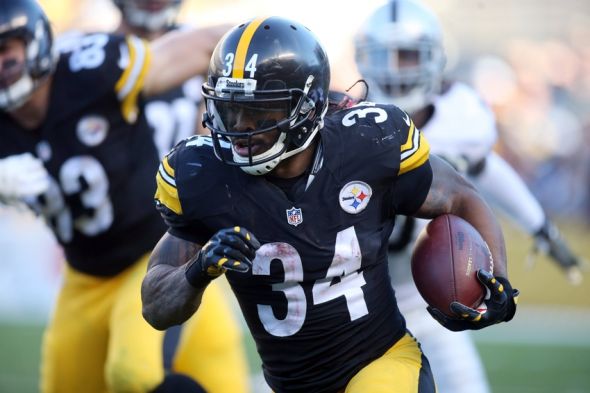 Pittsburgh Steelers running back DeAngelo Williams spent some time talking to fans on Twitter yesterday, and took the time to rip Patriots head coach Bill Belichick in the process.

Williams' initial tweet was a photo of a termination notice he received as a member of the Carolina Panthers, and a Patriots fan responded to it saying Williams should come play in New England.


From what I'm told only tom Brady likes the head coach so no thank u I'm happy where I am https://t.co/WILRq6FbSu
— DeAngelo Williams (@DeAngeloRB) February 15, 2016

Williams has always had a bias against the Patriots because they passed on him in favor of Laurence Maroney in the 2006 NFL Draft, so it's not hard to see where this came from.

Even though the Patriots are in the market for a reliable running back, it's obvious Williams will not be in the cards. The Patriots will play the Steelers in Pittsburgh during the 2016-17 season, so expect New England to use this Williams tweet as bulletin board material.